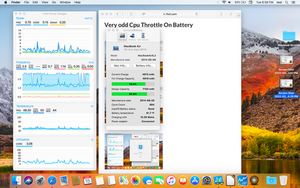 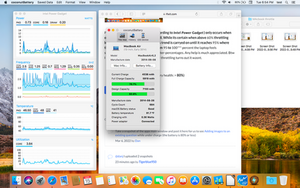 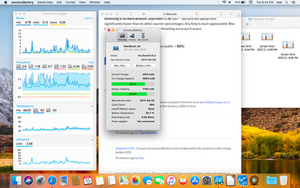 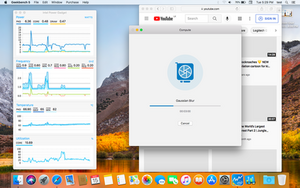 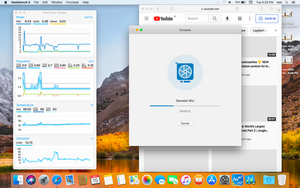 Perment CPU'' throttling (0.8 ghz according to Intel Power Gadget ) only occurs when on battery below 60%. But thats not all. While its certain when above 60% throttling less, its undoubtfully still present. This trend is carryed on until it reaches 95% where throttling is no more present. Also from 95 to 100*** percent the laptop feels siginificantly faster than its other counter-percentages. Any help is much appreciated. Btw I did also check whether it was thermal throttling turns out it wasnt. 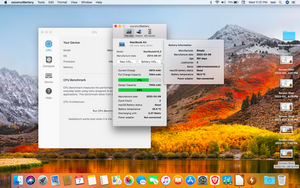 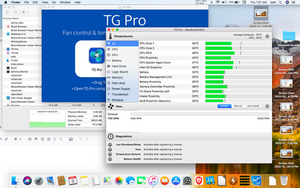 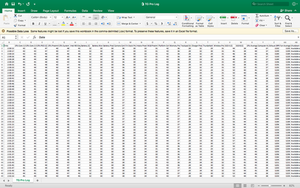 Well I’m suspecting you have a failing battery here one of the cells is failing. Given the age of the battery (the original one from 2014) and the batteries temp its time to replace it MacBook Air 13" (Late 2010-2017) Battery and here’s the guide MacBook Air 13" Early 2014 Battery Replacement

@danj Thankyou so much . Even though coconut battery reports that the battery health is above 80%. The battery could still be faulty. Even Apple's System Diagnostics couldn't detect the issue.

@tigerblue950 - Diagnostic tools have there limits. Sometimes its experience and age is also a large factor. This battery is pushing eight years!

Think of it this way... In Eight years have you seen your dentist? I'm sure you had a filling or two in that window of time.

Things break down and your battery has its limits as its chemistry does break down over time.

@danj Thankyou so much for taking the time to help. I have been on this issue for the past year. Coz no one could answer. Thanks to you I can leave this problem to rest.

@tigerblue950 - If you're set just score and accept the answer - Thanks!

Hey @danj I replaced the battery but the issue still seems to persist. I've started uni and i'm hoping that I could still you use this lap. I'd really appreciate any further advice. Thx