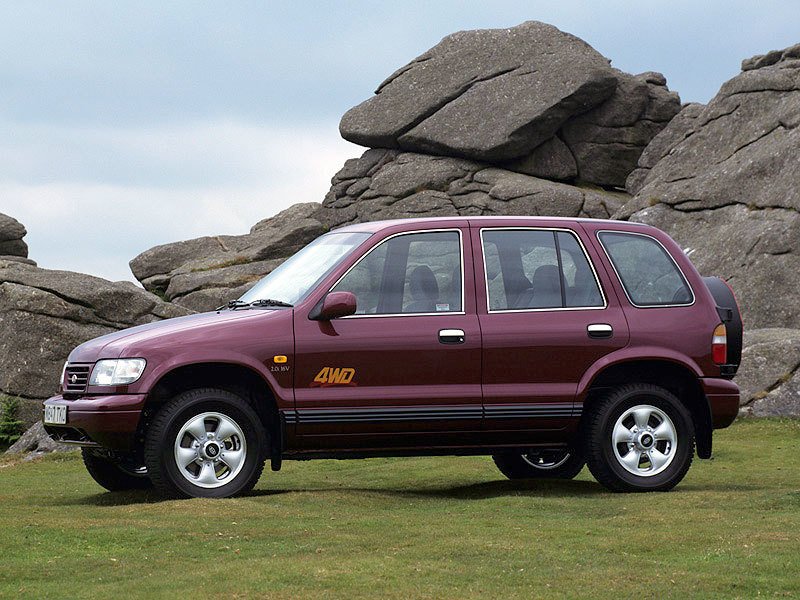 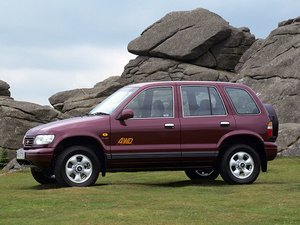 The first-generation Kia Sportage shares many mechanical components with the Mazda Bongo such as the engine, transmissions (in early versions), and differentials. The Kia Sportage was released in 1993 as a three-door soft-top convertible and five-door station wagon. Sales of the Kia Sportage in Europe did not begin until 1995. It was sold with a front-engine layout and either rear-wheel drive or four-wheel drive.

Kia originally sold the Sportage wagon in standard length form, but in 1996 Kia released an extended length version that was mainly sold in Asian markets under the name “Grand Wagon” or “Sportage Grand.”

The Kia Sportage scored one star out of five in the Australian ANCAP crash tests, the lowest score possible. When tested in crashes, the Sportage experienced seat belt failure and the vehicle structure collapsed.

Kia automobiles can be identified by the Kia emblem, which includes the name “Kia” in capital letters (and stylized so the ‘A’ does not include a horizontal line) inside of an oval. The name ‘Sportage’ is sometimes included in Kia Sportage vehicles in capital letters.