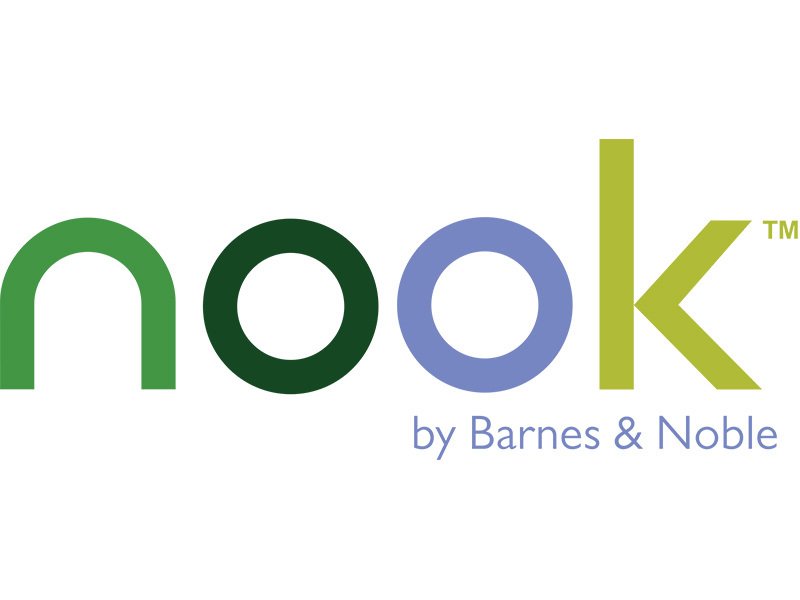 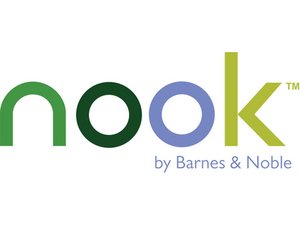 Nook tablets from Barnes & Noble are tablets that allow the user to read their favorite books without carrying around extra weight. Nooks are also a greener option, making it easier for users to opt for eBooks instead of paper ones. The Barnes & Noble Nook tablet first came out in November of 2011. A subsequent version was released in 2012 as a less expensive option, sporting 8 GB of storage instead of 16 GB. This 2012 version sold for $199 instead of the 2011 model’s price of $249. There is a range of Nooks on the market today, all offering various features at different price points.

Some Nooks are standard eReaders, only offering the user with the ability to store and read books. Alternatively, some Nook models are full-fledged tablets.

Nook tablets are thin, rectangular devices. They are black or gray in color and include the Nook logo printed on the device.