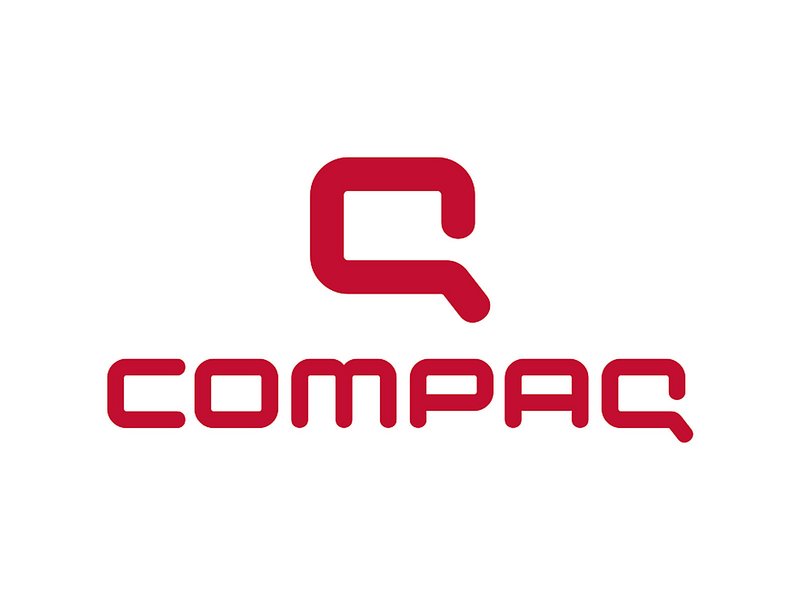 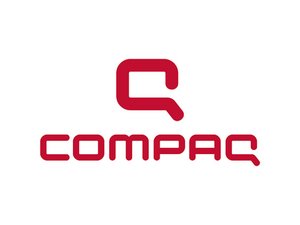 Before merging with HP, Compaq manufactured a full range of laptop computers. Now they are manufactured by HP mostly with basic features.

Compaq was a computer hardware and software company founded in 1982. Compaq was the producer of some of IBM’s first PC compatible computers. It was also the first company to legally reverse-engineer an IBM Personal Computer. During the 1990s, Compaq became one of the largest suppliers of personal computer systems. HP acquired Compaq in 2002 and remained in use by HP until 2013 for lower-end personal computer systems. Compaq is a combination of the words ‘Compatibility And Quality.’

During the late 1990s and early 2000s, the Compaq brand saw struggles with management rearrangement and falling sales. In 1999, Compaq worked with Microsoft to create a line of small-scale, web-based computer systems called MSN Companions. Compaq signed a merger agreement with Hewlett-Packard in 2002. Most Compaq products were re-branded with the HP emblem, which includes ‘HP’ in lowercase letters inside of a circle.

In 2007, HP announced a new logo for the Compaq division, which included the name ‘Compaq’ below a letter ‘C’ with an accentuated tail, all in red font. Originally, the Compaq name was used by HP for all business and budget notebooks, but the HP Compaq B series became HP’s middle business line, the HP ProBook became HP’s low-end business line, and the HP EliteBook became the high-end business notebook line.