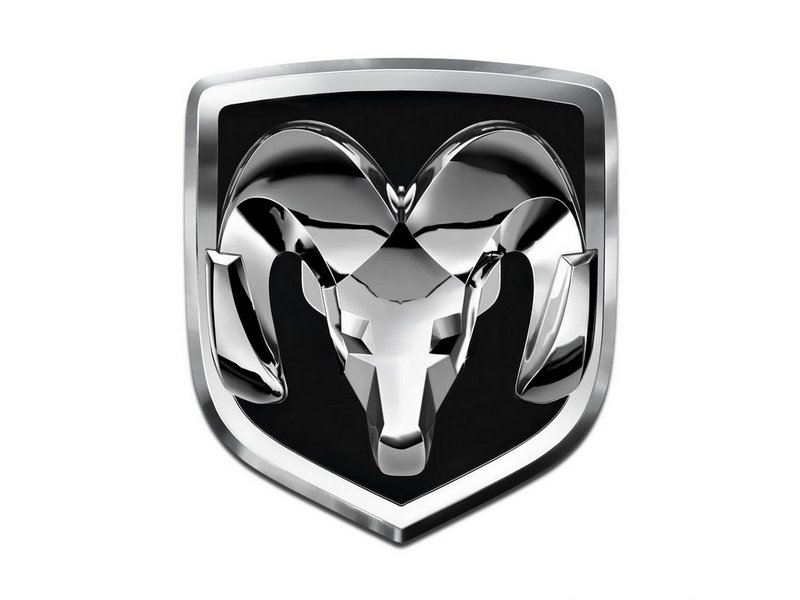 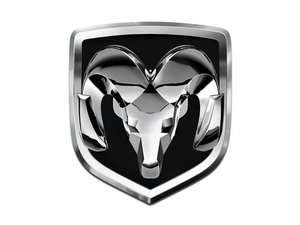 Repair guides and support for cars and trucks by Dodge.

Dodge is an American automobile brand founded as the Dodge Brothers Company in 1900 by Horace Elgin Dodge and John Francis Dodge. Dodge automobiles are manufactured by FCA US LLC, headquartered in Michigan. Dodge vehicles include cars, SUVs, vans, and minivans.

Dodge originally supplied assemblies and parts for Detroit-based automobile manufacturers. Dodge began producing its own vehicles in 1914. The first Dodge automobile was the four-cylinder Dodge Model 30/35 touring car, which was marketed as more luxurious than the Ford Model T. In the U.S. Mexico Border War (1910-1919), 250 Dodge Brothers automobiles were used as reconnaissance and staff vehicles. Over 12,000 Dodge vehicles were used in World War I. In 1928, the Dodge Brothers Company was sold to Chrysler after the death of the Dodge brothers.

Through the 1970s, Dodge automobiles were mainly trucks and full-sized passenger cars, with just a few compact and subcompact car models. Dodge and its model sub-brands, Dodge Viper and Dodge Ram, were separated in 2011. Ram became a standalone brand, while Viper merged back with Dodge in 2014. Also in 2014, the Chrysler Group was renamed to FCA US LLC, correlating with the merge of the Fiat and Chrysler brands into Fiat Chrysler Automobiles.

Between 1932 and 1954, every Dodge vehicle had a ram hood ornament, which was a 3-D version of the Dodge ram, a male sheep with large, curling horns. Dodge and Ram vehicles can be identified by the Dodge emblem, which depicts a two-dimensional ram as well as the name “Dodge” in capital letters.