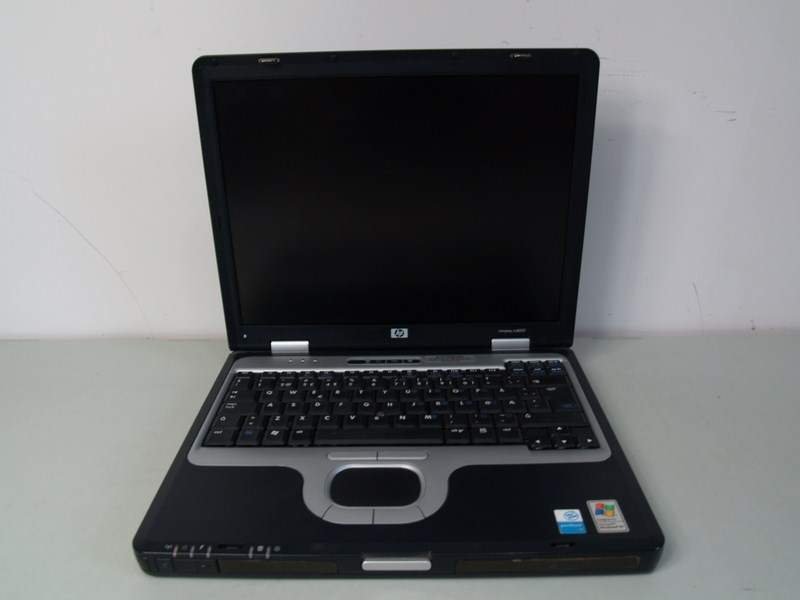 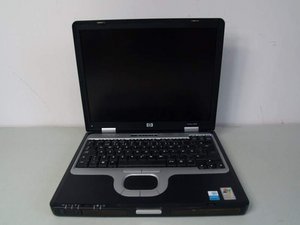 HP Compaq Business laptop released in 2004. This model shares many resemblances to previously released Compaq models. All laptops use a Pentium M processor (32-bit only) but speed varies based on your specific configuration. 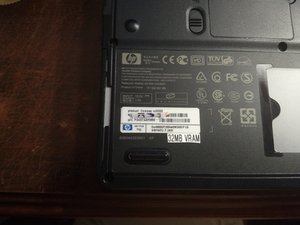 The HP Compaq nc6000 was released in 2004. This laptop was released after HP bought Compaq and was released while HP used the Compaq label. Many disassembly procedures will be familiar to someone who has worked on Compaq branded models.

To identify this system, look for an HP logo (old style) and Compaq nc6000 sticker on the LCD bezel. It can also be identified by the HP service tag on the bottom chassis if the nc6000 sticker is not present due to time. The model can also be found in the BIOS as well.

While the HP nc6000 notebook has never been recalled, some older HP battery packs are subject to one. This is because of the Sony battery recalls that affected the entire industry. Due to the widespread nature of the recall, all batteries MUST be checked before doing any testing.

Identification information for the recalled HP batteries can be found on the CPSC website. While HP no longer replaces these packs, they are dangerous. Recycle them and identify accordingly.