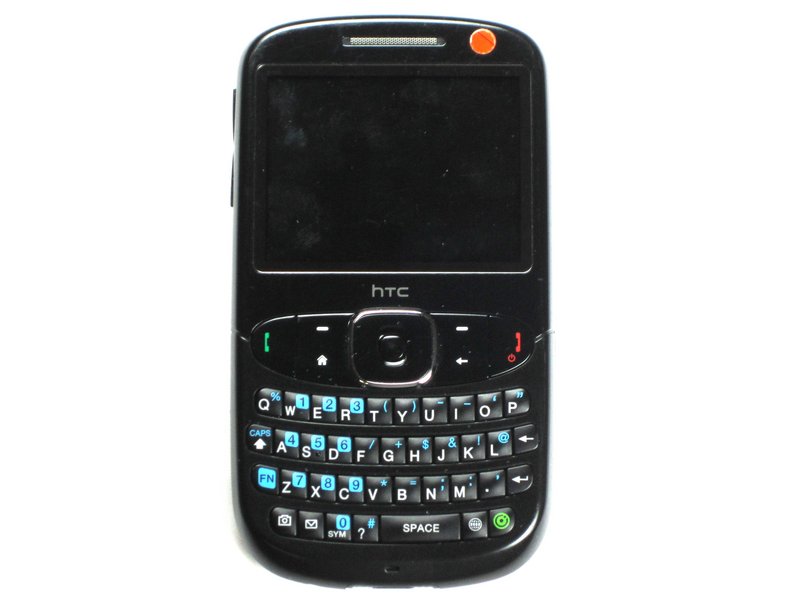 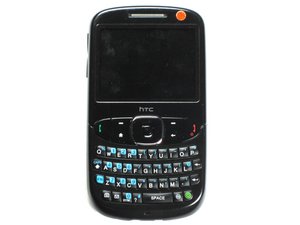 This is an HTC phone, commonly referred to as the "Ozone" with a screen and a keyboard. 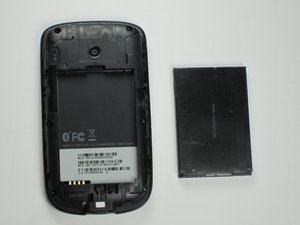 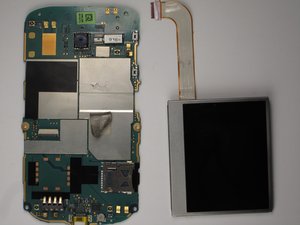 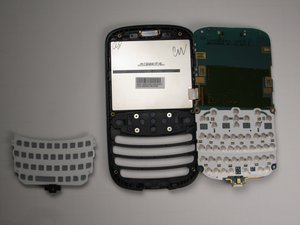 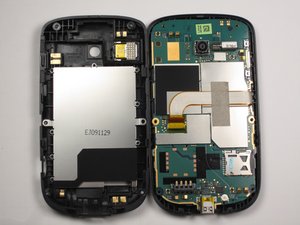 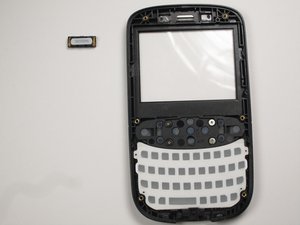 Track down a number of hardware problems using the HTC SMT 6175 troubleshooting guide.

There are a few upgrades that can be made to the HTC Ozone which will improve its performance!

This phone was brought to users of Verizon Wireless. Some of its main features include: QWERTY keyboard, 3G network, access to internet and some current applications such as messaging, games, etc. It is known as the sequel to the HTC Dash and comes only in the sleek black color.