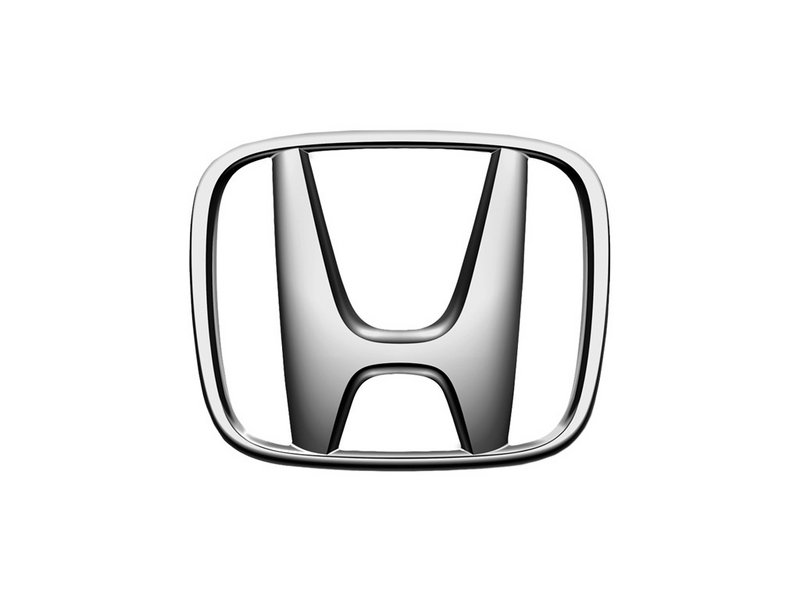 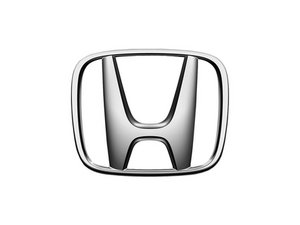 Repair guides and support for cars manufactured by the Honda Motor Company.

Honda Motor Company, Ltd. is a Japanese public multinational corporation primarily known as a manufacturer of automobiles and motorcycles.

Honda was the first Japanese automobile manufacturer to release a dedicated luxury brand, Acura, in 1986. Aside from their core automobile and motorcycle businesses, Honda also manufactures garden equipment, marine engines, personal watercraft and power generators, amongst others. Since 1986, Honda has been involved with artificial intelligence/robotics research and released their ASIMO robot in 2000. They have also ventured into aerospace with the establishment of GE Honda Aero Engines in 2004 and the Honda HA-420 HondaJet, scheduled to be released in 2011. Honda spends about 5% of its revenues into R&D.