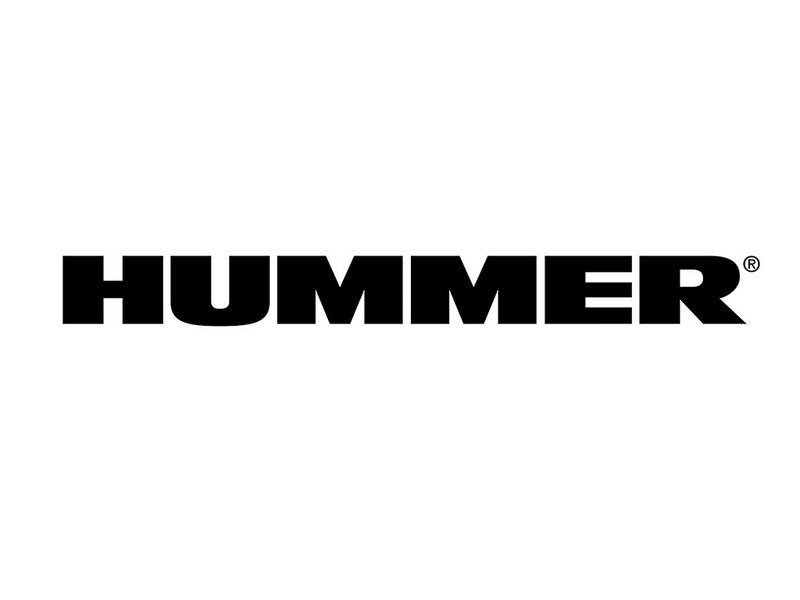 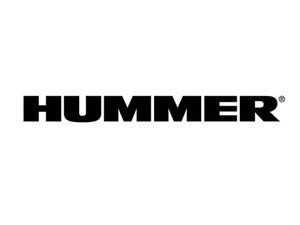 Repair guides and support for the out-of-production SUVs and trucks designed by GM-owned Hummer.

Hummer was an American brand of trucks and SUVs. The first Hummer vehicle was a civilian version of the M998 Humvee and was first marketed in 1992. The Hummer brand was purchased by General Motors (GM) in 1998. GM is an American conglomerate that designs, produces, markets, and sells automobiles. Under General Motors, the Hummer brand developed the following three vehicles: the original Hummer H1, the H2, and the H3. The H1 was based on the Humvee while the H2 and H3 were based on smaller General Motors platforms.

During the 2008 economic downturn, Hummer’s viability as a brand was being questioned by General Motors. The next year, Sichuan Tengzhong Heavy Industrial Machinery Company, a Chinese manufacturer, announced that it would purchase the Hummer brand. However, the company withdrew its bid, and Reuters reported that the Chinese ministry of commerce had prevented the purchase. By the end of February 2010, General Motors publicly announced that it would dismantle the Hummer brand. After completing a rental-car fleet order, General Motors ceased the production of Hummer vehicles.

In 2020, General Motors re-introduced the Hummer nameplate for an electric pickup truck and an electric SUV. These electric vehicles will be sold as the “GMC Hummer EV” under the GMC brand. The Hummer EV production is scheduled to begin in fall 2021.

Hummer vehicles can be identified by the name “HUMMER” printed in capital letters placed on the front or rear of the car.