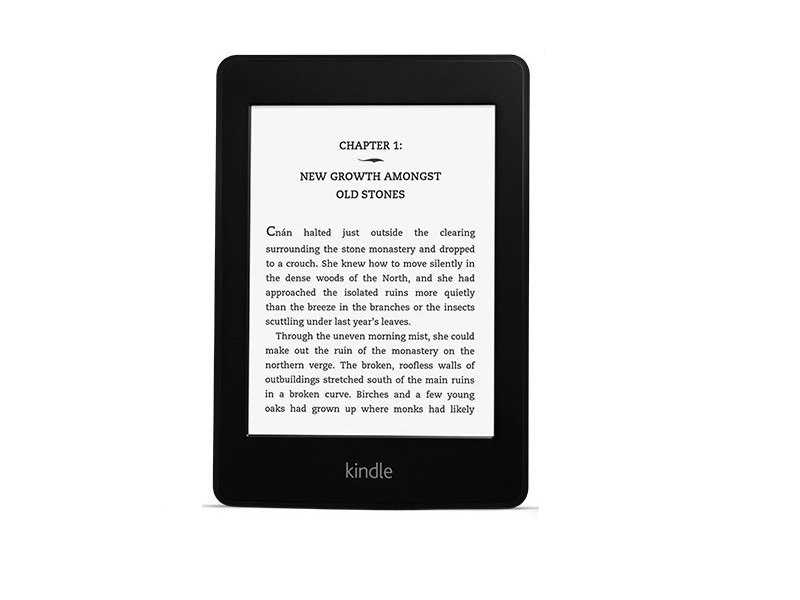 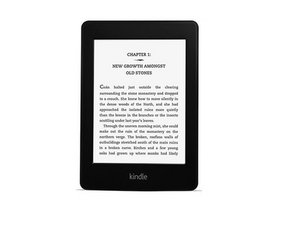 A portable e-book reader developed by Amazon. Repair is straightforward and requires only prying tools and screwdrivers.

The Kindle Paperwhite model EY21 (Wifi) was released in October 2012. Two versions of the Paperwhite were released, one with Wifi only and the other with 3G and Wifi. The 3G version weighs more and can be identified by the words 3G - Wifi on the bottom of the back of the device.

The Paperwhite is the third iteration of Kindle E-readers, coming with a higher pixel density than previous models and it was the first to come with a built-in light. It is visibly distinguishable from previous models by the lack of buttons, save a power button on the bottom—plus the FCC-ID number, found on the back of the device on the bottom (A8Y-1496 for the Wifi or A8Z-2690 for the 3G version).

For help with common issues, check out the troubleshooting page.