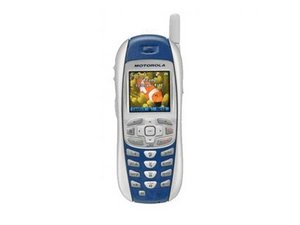 The Motorola i265 is a mid-range iDEN phone that sports a color display, voice dialing and Java. 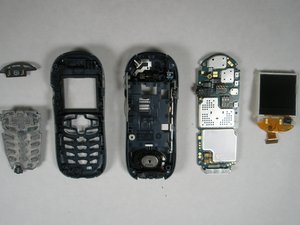 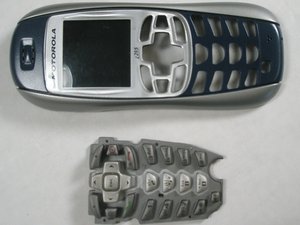 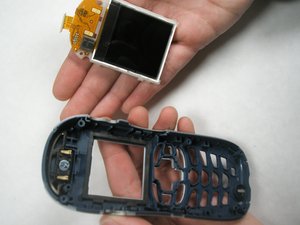 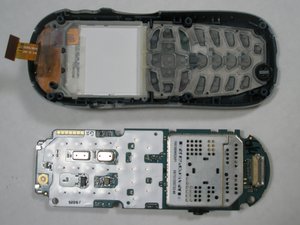 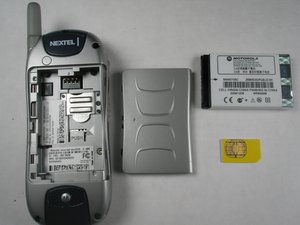 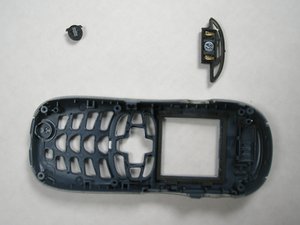 The Motorola i265 is a durable, long lasting phone with many different features, including a web browser, modem, GPS, speakerphone, two-way radio, and a large phonebook. It first appeared on the market in 2005 for the service provider Nextel.

The i265 is of the "Candybar" style with a silver and blue color scheme and a color LCD screen. It's dimensions are 4.6 in x 2.0 in x 1.0 in. It weighs approximately 4.6 oz. It is easily identifiable as an i265 by locating the "i265" on the front casing under the LCD screen. Other information including Model Numbers, FCC ID Numbers, and Serial Numbers can be found under the Battery. For help removing the Battery refer to this guide.

Motorola i265 on Amazon