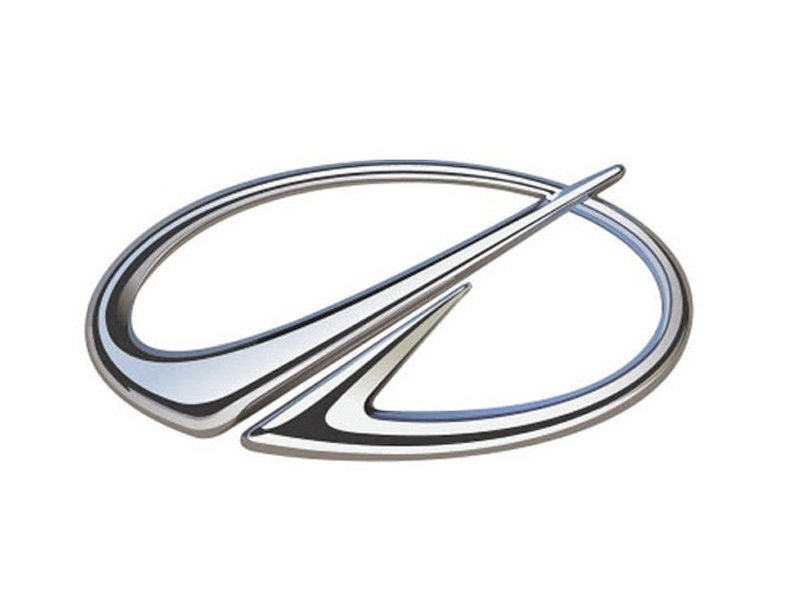 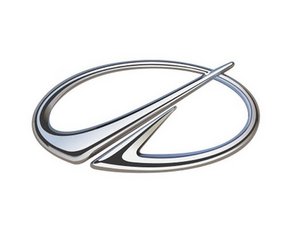 Repair guides and support for vehicles manufactured by the Oldsmobile division of General Motors (GM).

Oldsmobile was a brand of American automobiles produced by General Motors for the majority of its existence. The brand was originally established as “Olds Motor Vehicle Company” by Ransom E. Olds in 1897. In 1899, the company’s name was changed again to “Olds Motor Works” and was acquired by General Motors in 1908, becoming a division of General Motors. Oldsmobile became defunct in April 2004 and was the oldest surviving American automobile brand, and one of the oldest in the world.

During its time as a division of General Motors, Oldsmobile was slotted in the middle of GM’s five divisions (above Chevrolet and Pontiac, but below Buick and Cadillac). Over one million Oldsmobiles were sold annually in 1983, 1984, 1985, and 1986. Oldsmobile produced both luxury and standard automobiles.

During its 107 years of existence, Oldsmobile was known for being a guinea pig for new technologies and firsts including the first speedometer to be offered on a production car, the first standard windshield, and the first production car with water injection.

Oldsmobile automobiles can be identified by Oldsmobile emblems, which have changed several times throughout its existence. The first Oldsmobile emblems included the name “Oldsmobile” in one of several fonts. The “Modern Olds” emblem depicts a horizontally oriented, open oval shape incorporating the rocket heritage form, which is essentially a stripe travelling from the lower left-hand side of the oval to the upper right-hand side of the oval.