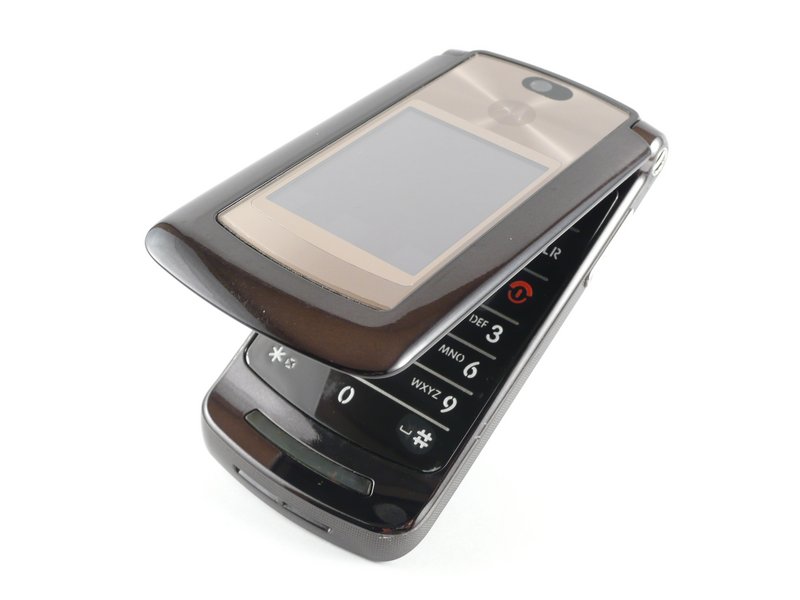 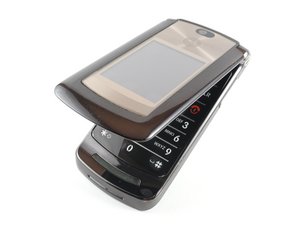 A collection of devices that mostly comprise of older "feature" phones.

The term “feature phone” refers to phones that retain physical buttons and controls as opposed to having a touchscreen interface. Feature phones have simple user interfaces, unlike the complicated Android or iOS operating systems we see in smartphones. Even though the phrase “feature phone” today has a somewhat negative connotation, “feature phone” used to refer to high-end phones that included features beyond just texting and calling. Oh, how times change.

Feature phones are a fantastic option for a durable, reliable device that specializes in texting and calling. It is, of course, significantly cheaper than a smartphone. Feature phones also require substantially less power than smartphones, meaning they are perfect for use in power-deserts when phone communication is necessary. Furthermore, feature phones lower the stakes of losing or destroying the device, making them a prime option to give to children as their first phone.

Feature phones are often smaller and thicker than modern smartphones. They have physical buttons with small displays.