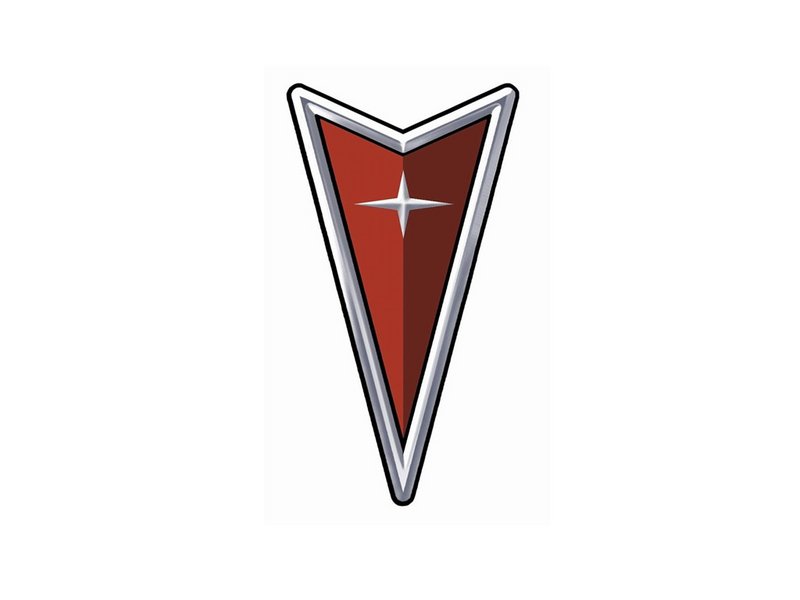 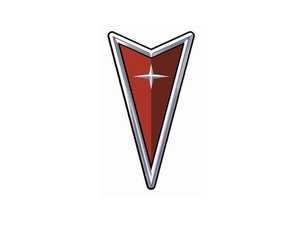 Automobiles by General Motor's Pontiac brand. Pontiac was founded in 1926 and became defunct in 2010.

Pontiac was a division of General Motors (GM), an American automobile manufacturer. Pontiac vehicles were sold in Mexico, Canada, and the United States by General Motors and were marketed as GM’s performance automobile division starting in the 1960s.

The Pontiac Buggy Company was established in Pontiac, Michigan, in 1893 (Pontiac, Michigan is named after an Ottawa Native American chief who organized Pontiac’s War against British power in the Great Lakes area). Edward Murphy began building two-cylinder Oakland vehicles in 1907. In 1926, the Pontiac brand was introduced as a “Companion Make” vehicle for GM’s more expensive Oakland line of automobiles. The General Motors Companion Make Program began in the 1920s to fill gaps in pricing and design in GM’s lineup. The Oakland line was ended in 1932 so Pontiac merged manufacturing operations with Chevrolet. The last official Pontiac vehicles were produced in January 2010. General Motors no longer manufactures and markets automobiles under the Pontiac brand.

Pontiac vehicles can be identified by the Pontiac emblem, which is a shield shape that resembles a downward-pointing arrowhead with a four-pointed star in the center. The first logo of the Pontiac brand depicted the Native American warrior, Chief Pontiac, wearing a Native American headdress. Pontiac incorporated the same shape as the Oakland emblem after Pontiac absorbed the Oakland line in the early 1930s.