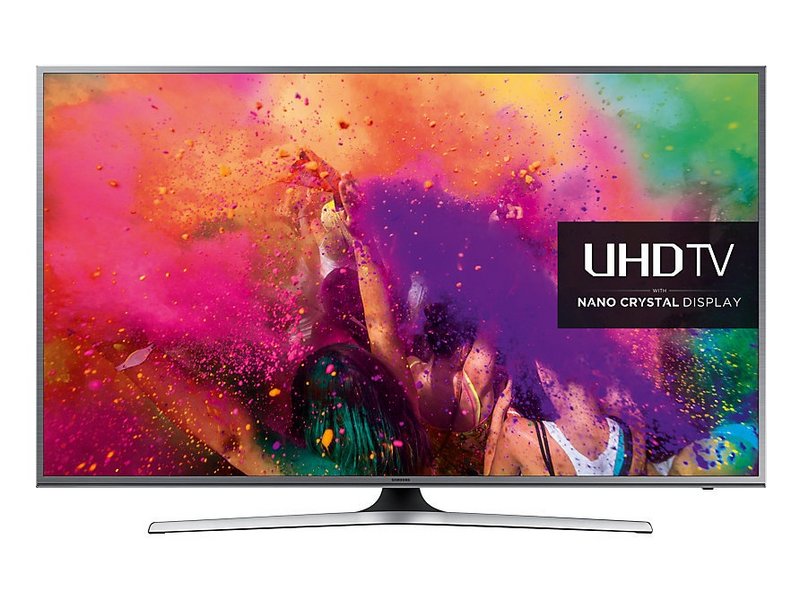 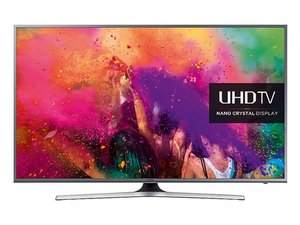 Samsung has been selling televisions since 2010. Their televisions are usually fairly high-end, and more recent models include features like support for television apps, pay-to-watch premium service, and immersive sound systems. The Samsung JU6800 flatscreen TV has three different screen sizes, which are measured diagonally: 50”, 55”, and 60”. This TV has a 4K UHD screen. UHD stands for Ultra High Definition. 4K resolution screens have around four times the number of pixels that a 1080 pixel television has, and are very high resolution, which makes a crisp, clear picture for the viewer. 4K televisions are increasingly common not only because of the viewing experience, but also because the video streaming, gaming, and Blu-ray industries are starting to offer more 4K-compatible products. This television is no longer offered on the Samsung website, but can be bought from third-party retailers like eBay or Amazon.