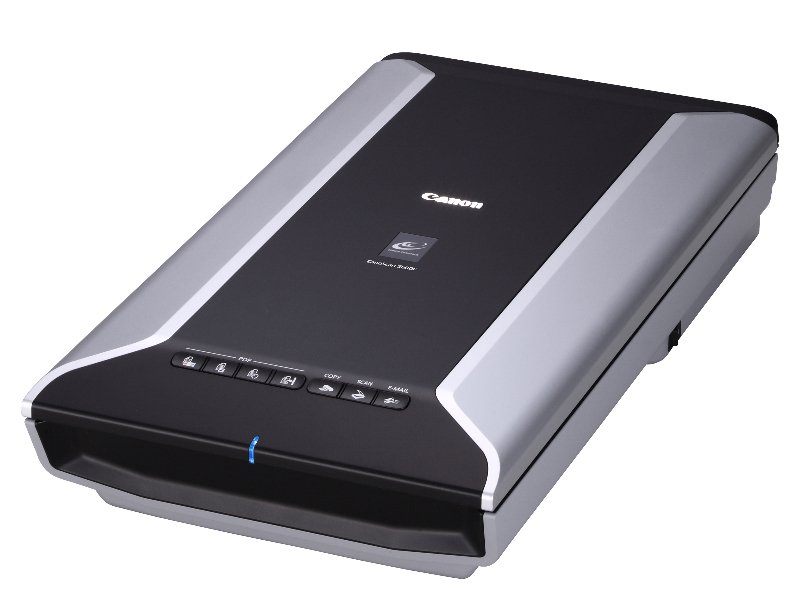 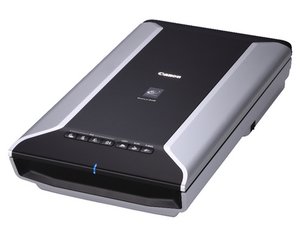 Guides and repair information for devices that scan and save images, but do not print.

Modern scanners are considered to be the successors of fax input and telephotography devices, which were first practically used in the 1960s.