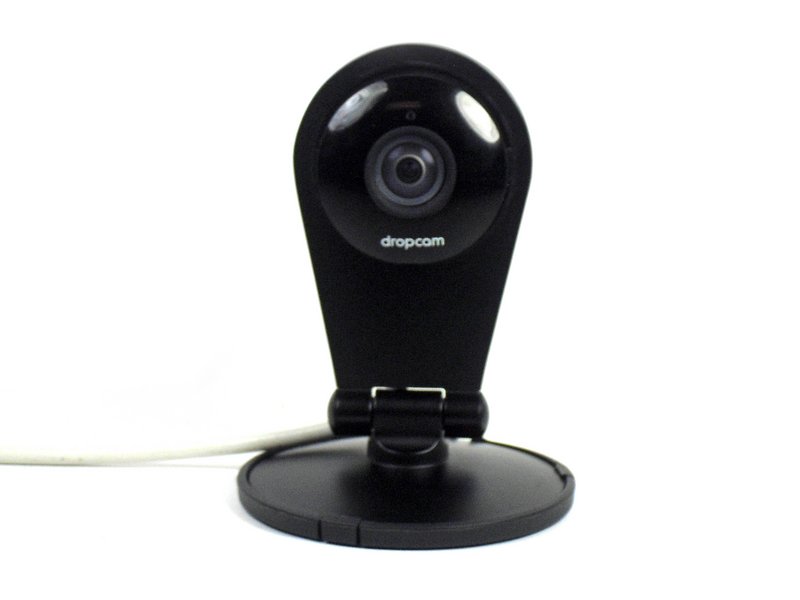 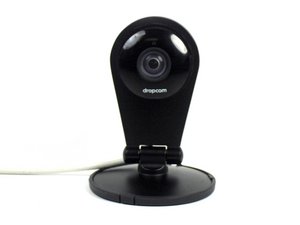 Security cameras have anything but humble beginnings. Their first documented use was in Soviet Russia in 1927. Invented by Léon Theremin, the device was used to watch people visiting the Kremlin. The average home or business security cameras didn’t come into existence until around 1990. It is common for security cameras today to send footage to the cloud for easy viewing on a smartphone or tablet. This technology could only be dreamed of back in 1927.

Today security cameras for the home range from costing less than $30 to costing hundreds of dollars. Home security cameras are manufactured by a variety of companies, including Ring, Google, Arlo, Wyze, etc.