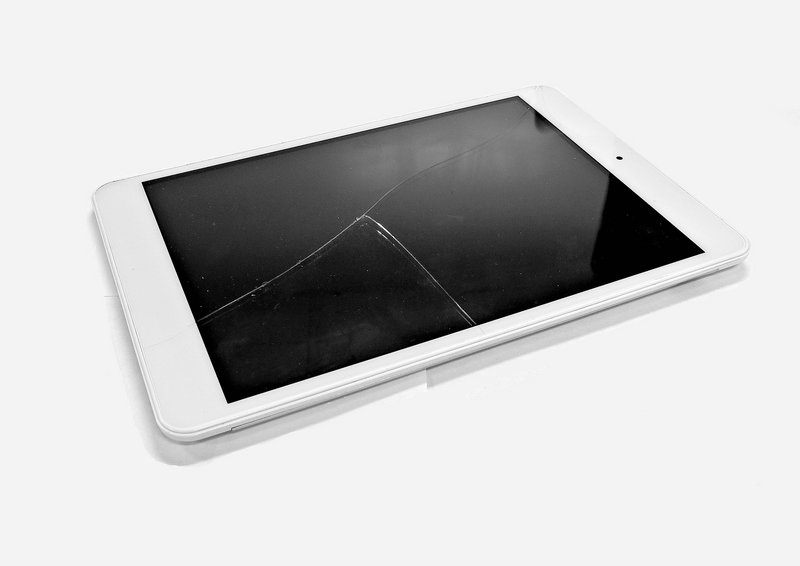 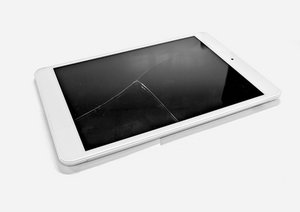 If you are having general difficulties with your Trio Stealth-G4X, try referring to the troubleshooting page.

Some of the common problems with the Trio Stealth-G4X is cracked screens, the inability to connect to wifi and the battery losing its ability to hold a charge over time. If the screen becomes damaged, there is a chance that the screen will also become unresponsive. Another commonly known problem is a difficulty closing apps. This can cause the tablet to run slowly as well as making other apps crash.