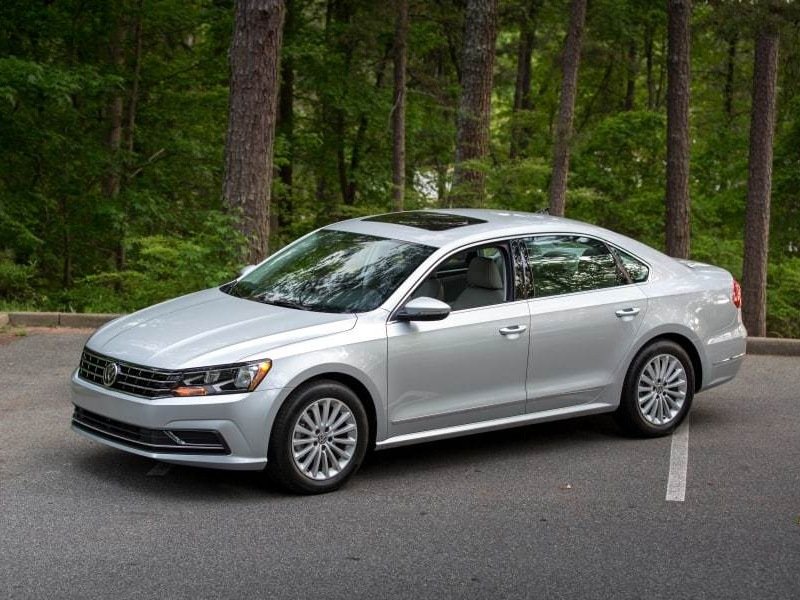 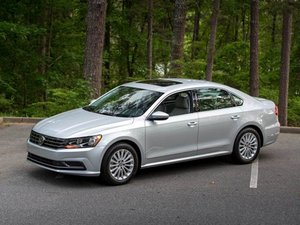 The Volkswagen Passat is a large family car produced by the German automaker Volkswagen since 1973, through eight design generations.

The Volkswagen (VW) Passat is a mid-size or large family car produced by Volkswagen, a German automaker. The VW Passat has been manufactured since 1972 and sold internationally across eight generations. Since 1974, the Passat has been marketed as the Dasher, Quantum, Santana, Corsar, Magotan, and Carat.

Throughout its eight generations, the Passat has been produced as a two- or four-door sedan, three- or five-door hatchback, wagon, estate, SUV, and four-door “Comfort Coupe” (also known as a CC). VW Passat vehicles include the VW emblem, which depicts a ‘V’ placed on top of a ‘W’, enclosed by a circle. Passat models also include the Passat emblem, which depicts the model name “Passat” in capital letters on the rear end of the vehicles.