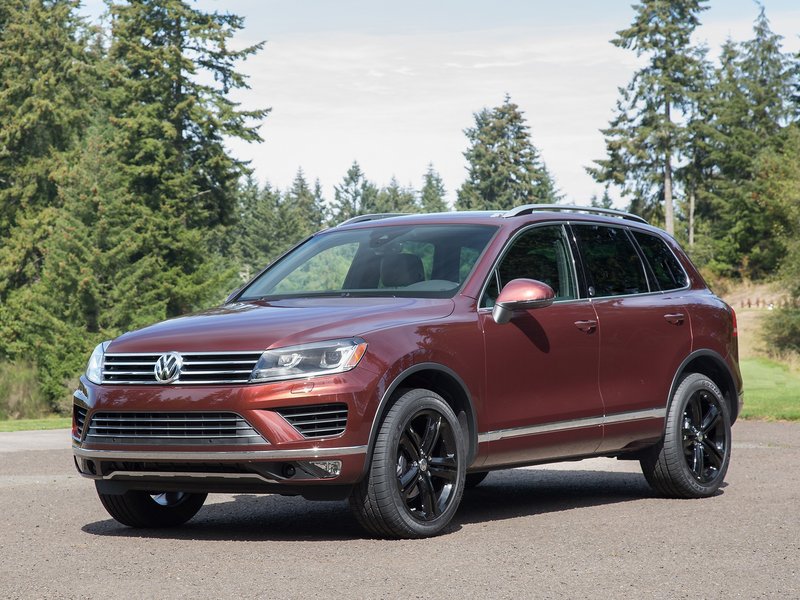 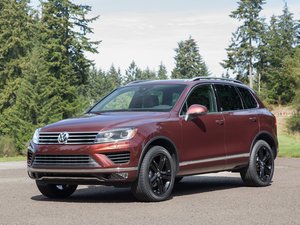 The Volkswagen (VW) Touareg is a mid-size five-door luxury SUV produced by Volkswagen, a German automobile manufacturer, since 2002.

The Volkswagen (VW) Touareg is a mid-size five-door luxury SUV produced by Volkswagen, a German automobile manufacturer, since 2002. The vehicle was named for the nomadic Tuareg people, inhabitants of the Saharan region in North Africa.

The first-generation Touareg was developed with the Porsche Cayenne and the Audi Q7, which share platforms and some technology. The Touareg was developed as a joint venture project by Porsche and the Volkswagen Group, involving the Audi and Volkswagen brands. The project’s goal was to design an off-road vehicle that could handle on-road like a sports car. The Touareg and Porsche Cayenne both seat five, while the Audi Q7 ‘s stretched wheelbase allows for a third row of seating for a total of seven passengers. The Touareg was designed with independent suspension for both on- and off-road driving. The first-generation offered five-, six-, eight-, ten-, and twelve-cylinder engine choices.