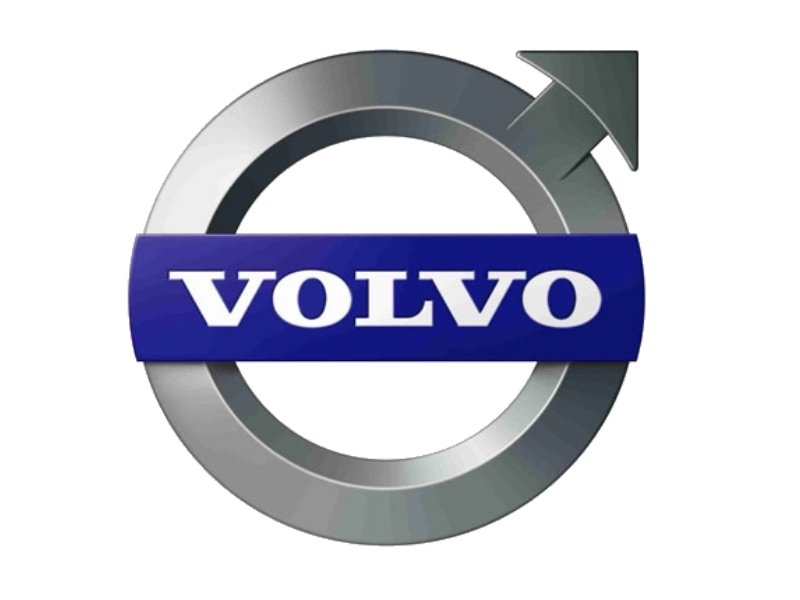 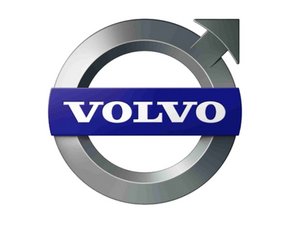 Volvo is an automobile manufacturer based in Sweden. Volvo produces sedans, compact executive sedans, station wagons, and sport utility vehicles (SUVs). Volvo vehicles are considered safe, reliable, and solidly-built. Volvo sells most of its vehicles in China, Sweden, the European Union, and the United States. Volvo is a satellite manufacturer of Geely, an automotive company.

In 1927, the Volvo Group was founded as a subsidiary of SKF, a ball bearing manufacturer. One of Volvo’s founding principles is the importance of safety. The first Volvo car was produced in April 1927 and was designed to withstand the tough Swedish terrain and climate. In 1955, the first Volvos were sent to the U.S. market. In 1999, Volvo split into two separate companies: Volvo Group, which manufactures trucks, busses, and construction equipment; and Volvo Car Corporation (Volvo Cars), which manufactures automobiles and is owned by Ford Motor Company. In 2009, Ford sold Volvo Cars to Geely Holding Group, a Chinese company.

Volvo has been at the forefront of safety engineering throughout its history. In 1991, Volvo introduced the first three-point seat belt for the middle of the back seat. Volvo also developed the Side Impact Protection System. In 1994, Volvo was the first automobile manufacturer to introduce side airbags.

Volvo sold over 500,00 cars in 2015 for the first time in its history. Volvo announced in 2017 that models launched after 2019 would be hybrid-electric or fully electric, signaling the end of Volvo’s internal combustion engine vehicles. Volvo will continue to produce non-hybrid and non-electric cars from models introduced before 2019.

Volvo cars can be identified by the Volvo emblem, which portrays the name “Volvo” in all capital letters inside a circle with an arrow pointing to the Northwest.