SSD back in business! 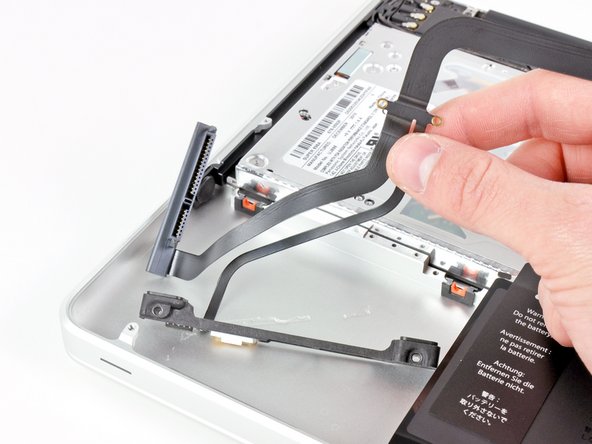 I recently replaced my HDD for an SSD. Everything was fine until recently where it started having trouble opening applications. When trying to boot up the macbook, I would get stuck at the boot up screen.

Pretty simple! Swap out the old one for the new one! The stick IR blaster cord was a little unnerving though.

Make sure that the IR blaster cable (the sticky portion) is properly extended and pulled all the way. It should follow the SATA cable's general direction and shape.

I struggled a little bit with that, worrying that I was damaging it, but it seems to have been alright :)