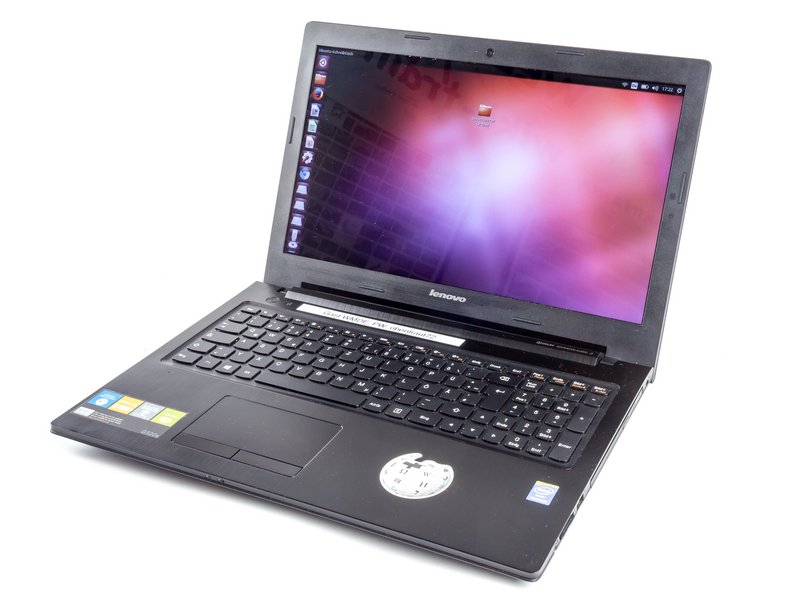 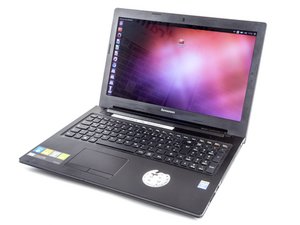 Laptops tend to lose their charm quickly when you’re constantly looking for the nearest power outlet to charge up. How do you keep your battery going for as long as possible?

Laptops tend to lose their charm quickly when you’re constantly looking for the nearest power outlet to charge up. How do you keep your battery going for as long as possible?

1. Defrag regularly - The faster your hard drive does its work – less demand you are going to put on the hard drive and your battery. Make your hard drive as efficient as possible by defragging it regularly. (but not while it’s on battery of course!)

2. Dim your screen – Most laptops come with the ability to dim your laptop screen. Some even come with ways to modify CPU and cooling performance. Cut them down to the lowest level you can tolerate to squeeze out some extra battery juice.

3. Cut down on programs running in the background. Itunes, Desktop Search, etc. All these add to the CPU load and cut down battery life. Shut down everything that isn’t crucial when you’re on battery.

5. Add more RAM - This will allow you to process more with the memory your laptop has, rather than relying on virtual memory. Virtual memory results in hard drive use, and is much less power efficient. Note that adding more RAM will consume more energy, so this is most applicable if you do need to run memory intensive programs which actually require heavy usage of virtual memory.

6. Run off a hard drive rather than CD/DVD - As power consuming as hard drives are, CD and DVD drives are worse. Even having one in the drive can be power consuming. They spin, taking power, even when they?re not actively being used. Wherever possible, try to run on virtual drives.

7. Keep the battery contacts clean: Clean your battery’s metal contacts every couple of months with a cloth moistened with rubbing alcohol. This keeps the transfer of power from your battery more efficient.

8. Take care of your battery – Exercise the Battery. Do not leave a charged battery dormant for long periods of time. Once charged, you should at least use the battery at least once every two to three weeks. Also, do not let a Li-Ion battery completely discharge. (Discharging is only for older batteries with memory effects)

9. Hibernate not standby – Although placing a laptop in standby mode saves some power and you can instantly resume where you left off, it doesn’t save anywhere as much power as the hibernate function does. Hibernating a PC will actually save your PC’s state as it is, and completely shut itself down.

10. Keep operating temperature down - Your laptop operates more efficiently when it’s cooler. Clean out your air vents with a cloth or keyboard cleaner.

11. Set up and optimize your power options – Go to ‘Power Options’ in your windows control panel and set it up so that power usage is optimized (Select the ‘max battery’ for maximum effect).

12. Don’t multitask – Do one thing at a time when you’re on battery. Rather than working on a spreadsheet, letting your email client run in the background and listening to your latest set of MP3s, set your mind to one thing only. If you don’t you’ll only drain out your batteries before anything gets completed!

13. Go easy on the PC demands – The more you demand from your PC. Passive activities like email and word processing consume much less power than gaming or playing a DVD. If you’ve got a single battery charge – pick your priorities wisely.

14. Prevent the Memory Effect - If you’re using a very old laptop, you’ll want to prevent the ‘memory effect’ – Keep the battery healthy by fully charging and then fully discharging it at least once every two to three weeks. Exceptions to the rule are Li-Ion batteries (which most laptops have) which do not suffer from the memory effect.