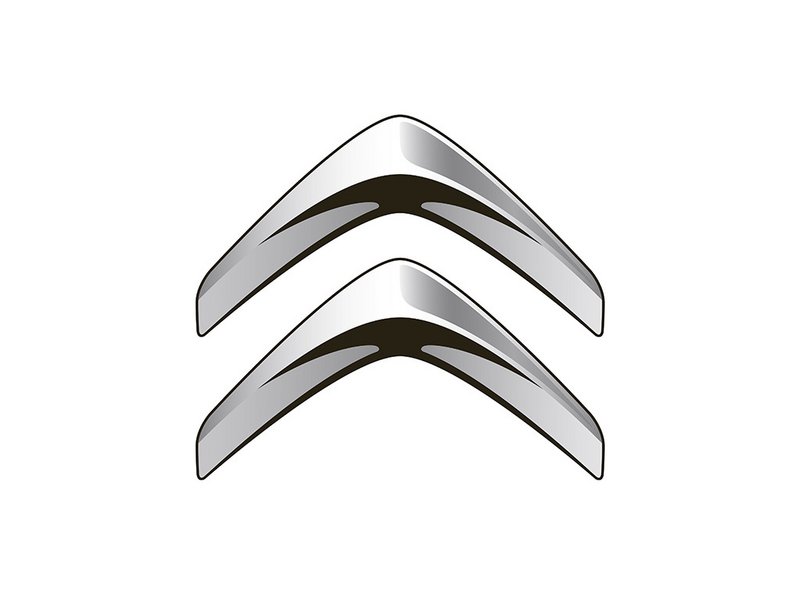 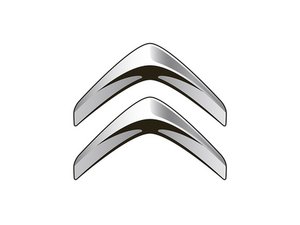 Repair guides and support for cars manufactured by Citroën.

Throughout the world, Citroën earned a reputation for innovation and revolutionary engineering. This innovation is reflected in the company's former slogan "Créative Technologie" (Creative Technology). André-Gustave Citroën introduced the first mass-production of automobiles outside of the United States. Citroën had developed the mass-production process while building armaments for the French during World War I. Citroën’s 1924 B-10 was Europe’s first all-steel-bodied car. In 1934, Citroën sold the world’s first mass-produced front-wheel-drive vehicle.

Citroën automobiles can be identified by the Citroën emblem, which features a double chevron and the name “Citroën” printed in capital letters underneath. In 1890, André-Gustave Citroën visited Poland and was introduced to a gear-cutting process that relied on a chevron-shaped design. It was this process that helped Citroën begin his manufacturing career.