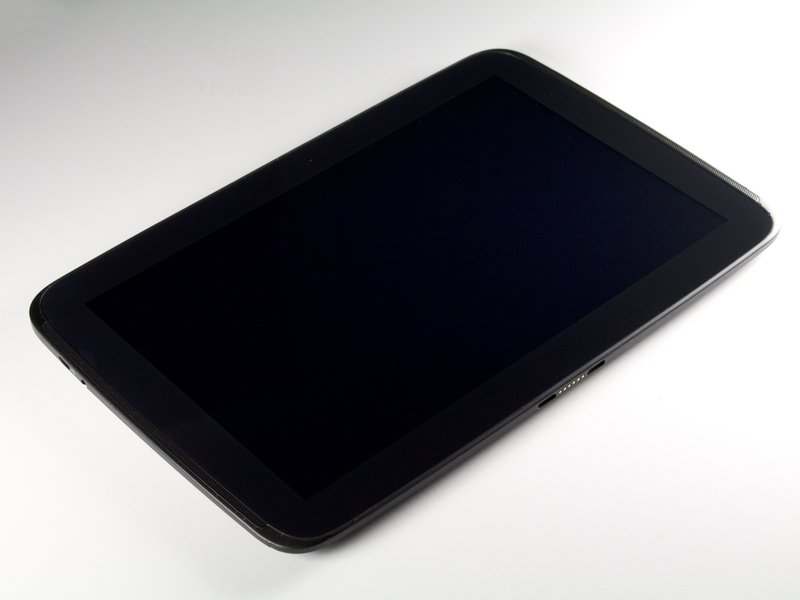 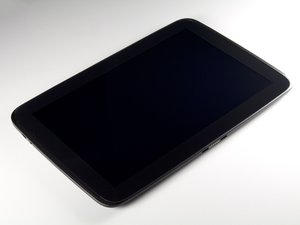 A 10-inch tablet co-created by Google and Samsung for the Nexus product line.

If you are experiencing issues with your Nexus, check for solutions on the troubleshooting page.

The device is available with two storage capacities, 16 GB and 32 GB. It has a 5 MP rear camera with flash that shoots in 1080p HD and a 1.9 MP front camera that shoots in 720p HD. It also has a removable rechargeable lithium-ion polymer 9000 mAh battery.

This device can be recognized by its rubbery backing and Nexus logo.