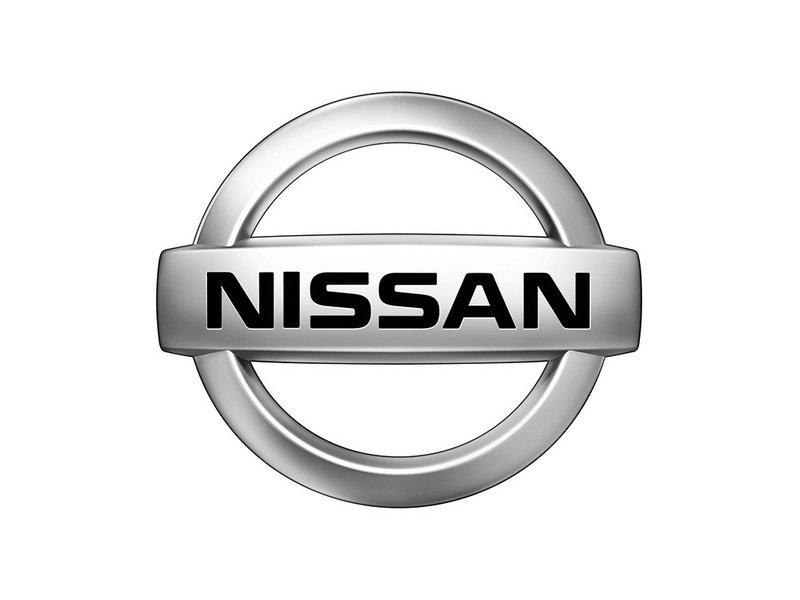 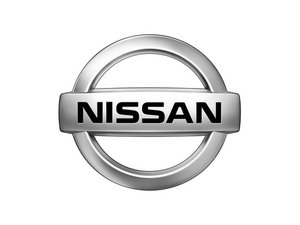 Repair guides and support for cars manufactured by the Nissan Motor Company Ltd.

Nissan Motor Company Ltd, usually shortened to Nissan, is a multinational automaker headquartered in Japan. It was a core member of the Nissan Group, but has become more independent after its restructuring under Carlos Ghosn (CEO).

It formerly marketed vehicles under the "Datsun" brand name and is one of the largest car manufacturers in the world. As of 2011, the company's global headquarters is located in Nishi-ku, Yokohama. In 1999, Nissan entered a two way alliance with Renault S.A. of France, which owns 43.4% of Nissan while Nissan holds 15% of Renault shares, as of 2008. The current market share of Nissan, along with Honda and Toyota, in American auto sales represent the largest of the automotive firms based in Asia that have been increasingly encroaching on the historically dominant US-based "Big Three" consisting of General Motors (GM), Ford and Chrysler. In its home market, Nissan became the second largest car manufacturer in 2011, surpassing Honda with Toyota still very much the dominant first. Along with its normal range of models, Nissan also produces a range of luxury models branded as Infiniti.

The Nissan VQ engines, of V6 configuration, have been featured among Ward's 10 Best Engines for 14 straight years.