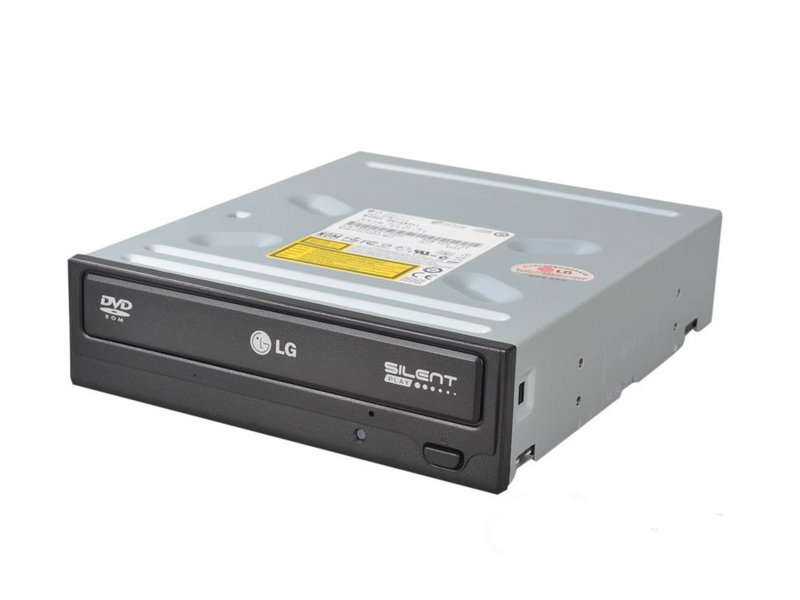 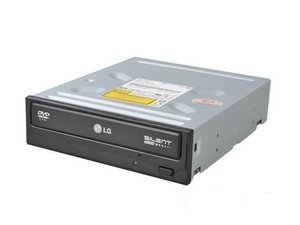 Repair and disassembly guides for hundreds of optical disc drives.

Optical drives are devices which can read and/or write data from optical discs using lasers or electromagnetic waves near the visible spectrum of light. Optical drives are commonly found in desktop computers, game consoles, and CD/DVD/Blu-Ray players, as these devices all require the physical media of a laser disc to operate, although the adoption of internet updates has made this less true for computers in recent years.

The optical drive reads information from a disc by shooting a laser onto the surface and detecting the resultant reflections, which will vary based on the deviations on the surface of the disc. This process, known as the optical path, usually consists of a semiconductor laser diode to provide a light source, a lens to focus that light onto a particular spot on the disc, and a photodiode that picks up the reflected light. The wavelength of the laser actually varies based on the technology used, with CDs using an infrared 780nm wavelength, DVDs using a red 650nm, and Blu-Ray reducing this further to 405nm, which explains why these discs are not cross compatible. However, some disc drives, such as those equipped in the newer Sony Playstations, are equipped with variable wavelength laser diodes and are able to read multiple formats of physical media.

Discs are written in a similar fashion, with the laser being used to physically burn an organic dye. In the case of most writable discs, this is composed of a crystalline metal alloy, which can take different forms depending on the power of the laser used, resulting in a variably reflective surface.