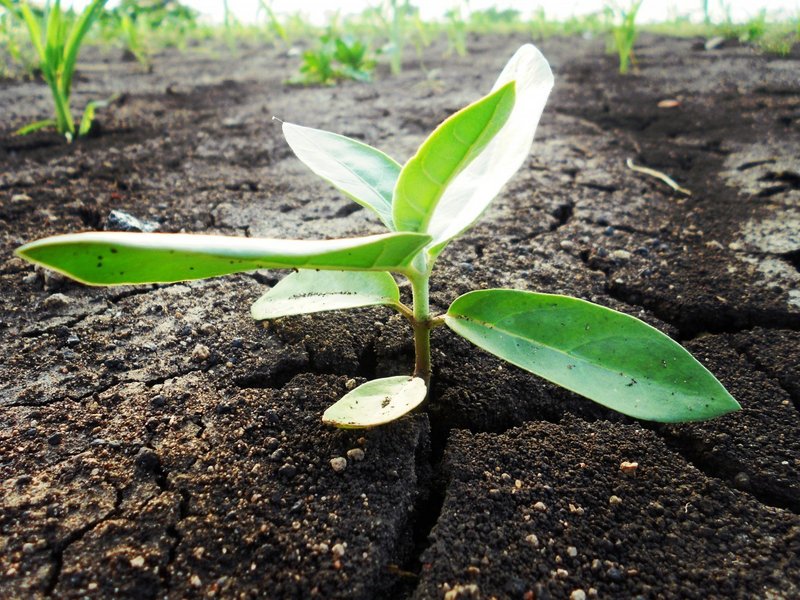 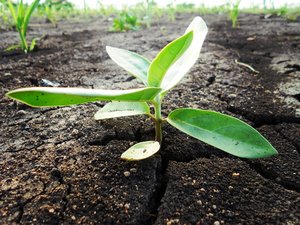 How to Mend a Cactus

How to Propagate a Succulent Plant

How to Repot a Dying Plant

Plants are generally multicellular photosynthetic organisms, though scientists have disagreed throughout history regarding what organisms should be excluded from the Plantae kingdom. In the past, plants were considered all living things that were not animals. Current definitions of plants exclude fungi and some algae, as well as prokaryotes like bacteria. Depending on the definition of a “plant,” scientists believe there are approximately 320,000 different species of plants. About 260,000-290,000 plant species produce seeds.

Green plants obtain energy from sunlight via the photosynthetic process (if you’ll recall from high school biology, photosynthesis consists of combining sunlight with water to form usable sugars). Many plants reproduce sexually (by combining genes with other similar plants, oftentimes thanks to bees and other pollinators), or through alternation of generations, though asexual reproduction in plants is not uncommon.

Earth-dwelling oxygen-breathers can thank green plants for a substantial proportion of the Earth’s molecular oxygen. Plants also produce consumable grains, fruits, and vegetables. Many historians consider agriculture (plant cultivation) to be an indicator of a civilized society, as people often need to cultivate plants in order to use them (plants have been cultivated for millennia). About 7,000 species of plants have been used for food, though 21st-century humans consume food derived from about 30 species (including rice, wheat, potatoes, beans, fruits, and vegetables). Plants can also be used as ornaments or home decorations, building materials, writing material, medicines, and psychoactive drugs.