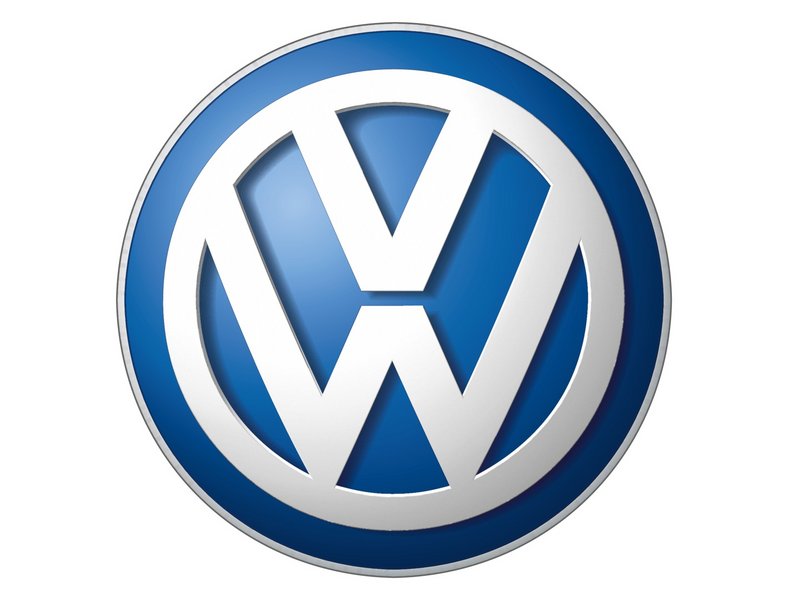 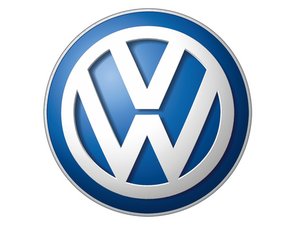 Repair guides and support for automobiles by Volkswagen.

Volkswagen is an automobile manufacturer founded in 1937 by the German Labour Front. Volkswagen is the primary brand of Volkswagen Group, which had the most worldwide car sales in 2016 and 2017. The Volkswagen Group oversees Audi, Porsche, Lamborghini, Bentley, Bugatti, and other car and truck brands. In German, Volkswagen translates to “people’s car.”

In the 1930s, most Germans could not afford cars, though many car makers sought a new market in “people’s car” projects. In 1934, Adolf Hitler ordered the production of an automobile capable of transporting a family of five at 100 km/h, or 62 mph. Volkswagen’s first — and most iconic — vehicle, the Beetle, was designed by Ferdinand Porsche and his team. The Beetle was one of the first automobiles designed with the aid of a wind tunnel. In post-war West Germany, the Volkswagen became an important symbol of West German regeneration.

Volkswagen vehicles were first sold in the United States in 1949, but sold only two cars in America during this year. In February 1972, Volkswagen claimed the world record for the most-produced, single make of car in history with nearly 16 million vehicles sold (Wikipedia). In 2017, Volkswagen announced plans to focus on electric vehicle production. As of 2020, Volkswagen produces pure ethanol vehicles, hybrid vehicles, flexible-fuel vehicles, and plug-in electric vehicles.

Volkswagen automobiles can be identified by the Volkswagen emblem, which depicts a ‘V’ placed on top of a ‘W’, enclosed by a circle. After 1967, the Volkswagen logo has been blue, though the shade has changed throughout the years.