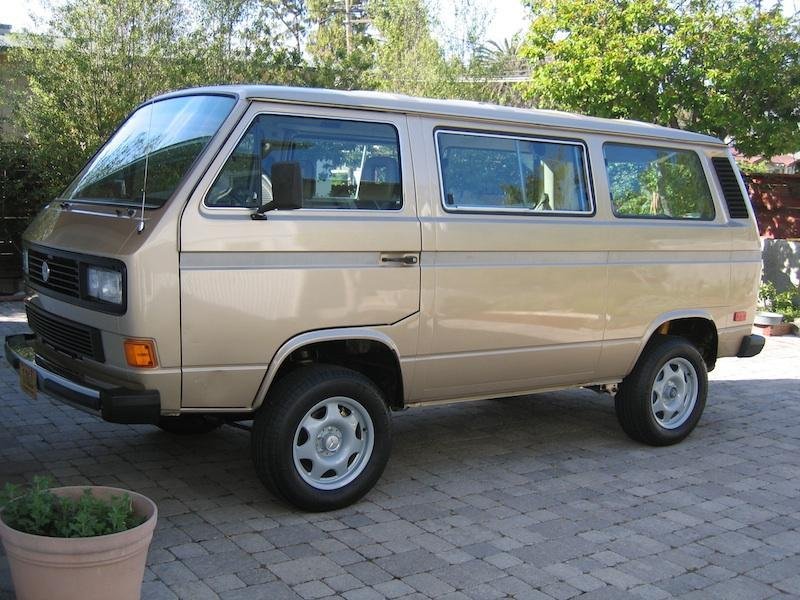 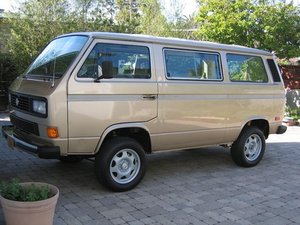 The Transporter T3 is classified as a light commercial vehicle and was sold as a three-door van and a three-door pickup. It was available with a rear-engine configuration with either rear-wheel-drive or four-wheel-drive options. A wide range of gasoline and diesel engine options were available, including both air-cooled and water-cooled variants. The T3 models were available with a four-speed manual, five-speed manual, or three-speed automatic transmission. Volkswagen marketed the Westfalia camper variant of the T3 throughout its production, which included a raised roof, refrigerator, sink, and stove.

Volkswagen vehicles include the VW emblem, which depicts a ‘V’ placed on top of a ‘W’, enclosed by a circle. Depending on the market, this vehicle may include different nameplates located on the rear of the vehicle.