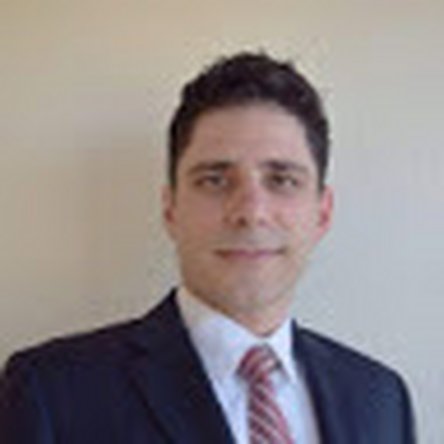 Folder question mark off and on

I have tried to run a diagnostics ( pressing D key while turning on) and it only accuses that the battery needs to be replaced. but the battery seems to be healthy, probably not to apple’s standards, which is not surprising since it is a third-party battery (obviously given the age of the MBP).

I have tried the cmd+R command and using the Disk Utility and running the Verify Disk. The report comes back ok, with no issues with the SSD. However, when I try to run the Repair Disk I get back an error message “some information was unavailable during an internal lookup”. I don’t know what that is about.

I tried disconnecting the SSD and connecting it back on to see if there was anything wrong with the cable, but that didn’t help.

I also tried the NVRAM and PRAM, but to no avail.

My question is: Is my SSD dying and should I replace it, or should I try formatting the SSD and reinstall the OS back on.

I'm suspecting your PRAM settings are getting lost as the battery is not able to supply the needed power when you've disconnected it from the wall outlet.

I would also go into the System preferences > Startup Disk setting making sure your internal SSD is selected.

What SSD did you put in?

This usually means you need to reseat your harddrive. it is ever so slightly out of alignment.