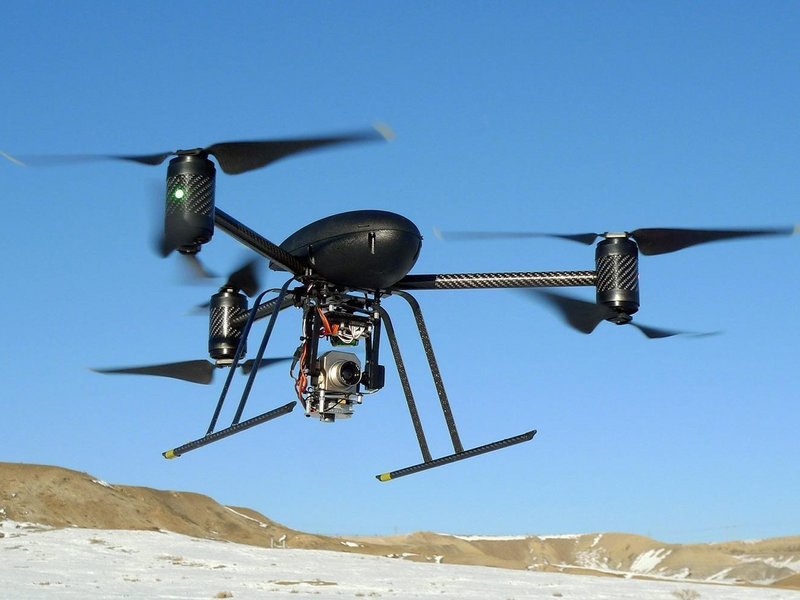 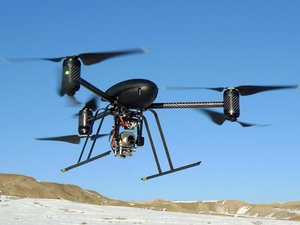 Fixes and troubleshooting for all kinds of UAV problems. 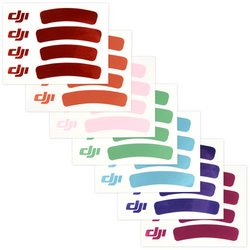 Use the iFixIt Drone Troubleshooting Guide to solve problems with your drone.

Drones, Unmanned AerialVehicles (UAVs), Uncrewed Aerial Vehicles (UAVs), or Unmanned Aerial Systems (UASs) are flying vehicles designed to maneuver under remote or autonomous control. Drones operate without a human pilot on board and are generally a component of a UAS, or unmanned aerial system, which includes a UAV, a ground-based controller, and a system of communication between the two. UAVs can operate with varying degrees of autonomy, either autonomously by onboard computers, under remote control by a human operator, or piloted by an autonomous robot.

UAVs were originally used for military missions that were too “dull, dirty, or dangerous” for crewed aircraft (Tice). UAV use has rapidly expanded to commercial, scientific, recreational, agricultural, policing and surveillance, product deliveries, aerial photography, infrastructure inspections, and drone racing. It is estimated that over one million civilian UAVs were sold by 2015, which far outnumbers military drones.

The earliest recorded use of an unmanned aerial vehicle for warfighting was in July 1849, where a UAV served as a balloon carrier (similar to an aircraft carrier). Austrian forces attempted to besiege Venice by launching 200 incendiary balloons into Venice. UAV innovations truly began in the early 1900s, however, and originally focused on providing practice targets for training military personnel.