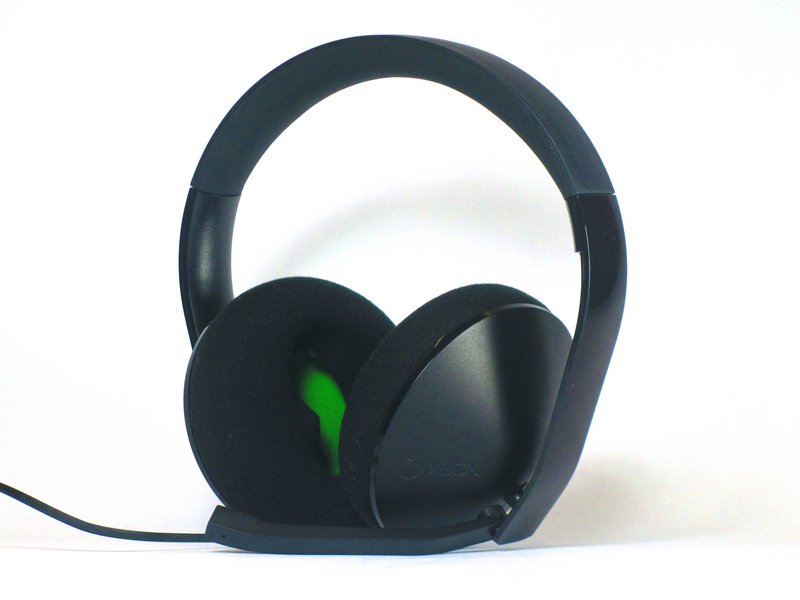 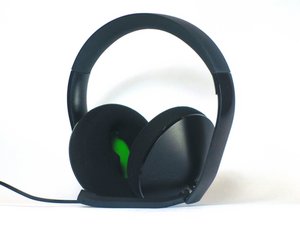 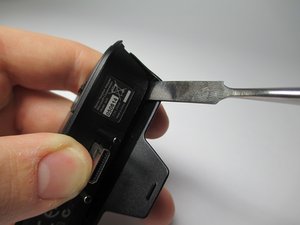 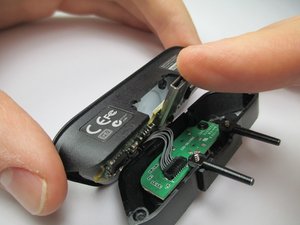 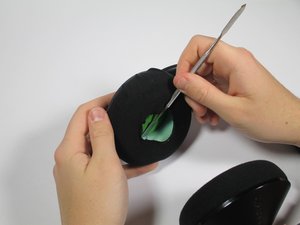 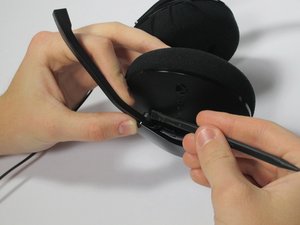 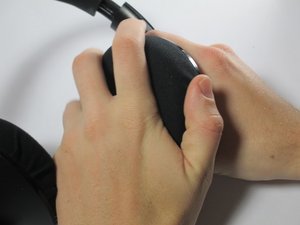 The Xbox One Stereo Headset is an officially licensed Microsoft product that was released in March, 2014. This headset is not sold with the Xbox One and is an upgrade from the included Chat Headset.

The Xbox One Stereo Headset has a 9 oz frame and large, breathable, over-ear fabric ear cups designed for long term use. The stereo speakers have a frequency response between 20Hz and 20kHz. This headset is an over-the-ear design, unlike the Xbox One Chat Headset which is an on-ear design and only has one earpiece. This headset has an adjustable boom microphone on the left ear cup that swivels up into the frame of the headset when not in use. A 4-foot audio cable with a 3.5 mm jack connects to the right ear cup. The Xbox logo is also on the outside of the left ear cup. There are no buttons or controls on the headset itself as the Xbox One controller powers the headset.

This headset also comes with the Stereo Headset Adapter and a usb cable. The adapter has five buttons that control the microphone's mute function, adjust game and chat volume balance, and control overall speaker volume. The adapter plugs directly into an Xbox One controller, and connects to the headset using a 3.5 mm audio jack. The usb cable is used to update the firmware on the controller, so it can be compatible with the adapter. The adapter can be used with any headphones using a 3.5 or 2.5 mm audio jack.

Wireless compatible to Xbox One Console

If you are having technical problems with your Xbox One Stereo Headset, please visit the troubleshooting page.