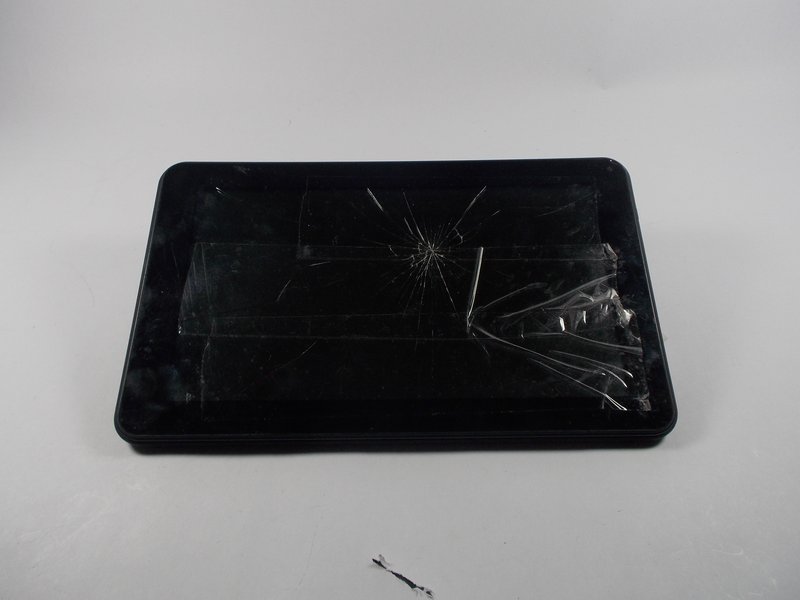 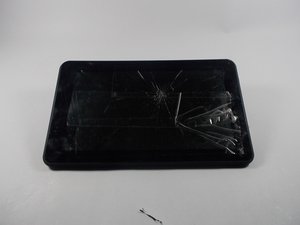 Xelio P900A-BK is a cheaper alternative to some of the more high priced tablets that are offered by other companies. The P900A-BK is a middle sized tablet offered by Xelio with the other sizes being 7” and 10.1”.

Consult the troubleshooting page for a number of common problems.