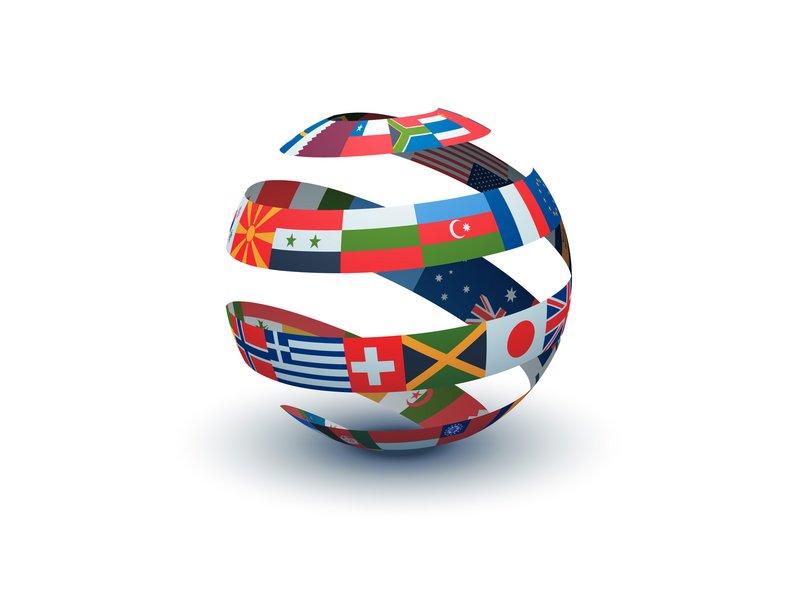 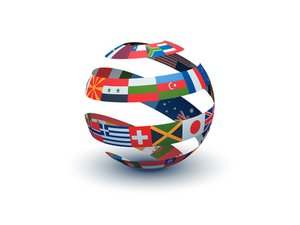 Helpful tips for translating the iFixit interface via Crowdin. General guidelines are in English, with language-specific guidelines outlined in their own guideline page.

Thanks for Helping us Translate iFixit.com!

Made by you—Please do not copy and paste machine translation—you’re much smarter than algorithms.

In a modern and informal style—Write as if you're explaining how to change a light bulb to a friend. (Link to the general guidelines, opens in a new window)

We are using a tool called Crowdin to translate the user interface of the site. Actual content—guides and wikis—can be translated directly on iFixit.com. Here we have some general guidelines.

Crowdin is an online, peer-review translation platform. They offer an excellent overview/tutorial including information regarding your account and on how to contact iFixit employees.

We recommend you read through their overview and get familiar with the Crowdin interface before you start translating. If you are ready to dive in, make an account, join the iFixit translation project, and get to work on the untranslated portions of iFixit.com.

We’d like for the entire site to sound like it was written by the same person, instead of many different people. As you translate, try to maintain consistency with the entire site. If you want to talk to your fellow translators, you can use the commentary function on Crowdin.

The Benefits of Crowdin

Crowdin separates the material that needs translating into different categories, based on where that material lives on iFixit.com. The highest priority for translation is labeled as “Base.po”—that’s essentially the base architecture of iFixit, and what most visitors to the site see.

Crowdin delivers you phrases, sentences, and strings of text that have yet to be translated on iFixit.com. Some of the phrases will be accompanied by administrator comments that provide the translator with information on where that particular phrase appears on the site. For the most part, translators just translate a phrase as they see it, and move on. But if you’re not sure how to translate the phrase, you can try searching for it In-Context and translate it directly:

One strategy to find the translation on the site, which can be quite challenging, might be to Google your target phrase, like this:

Please note: This will not work for strings of text that are displayed in javascript or on management interfaces. In an ideal world, every phrase waiting to be translated would include a note with a URL to find the phrase in context. That's on our roadmap. In the short term, you can email a screenshot of problematic text to translate@ifixit.com or open an issue via the comment function in Crowdin and ask for context.

Crowdin keeps track of your translation progress. As you translate more phrases (or strings) on iFixit, you’ll see the language completion percentage slowly increase. In the event that the language you’re working on has reached 100% completion, please continue to check Crowdin on a regularly basis. We are constantly adding new content to the site that needs to be translated.

Of course, it's very important to be correct when translating, but if you happen to mistranslate something, there's a safety mechanism engineered into Crowdin: All the translations you submit will be reviewed by someone else. So rest easy—you won't accidentally take down the site if you mess up a translation.

A helpful tool on Crowdin is the Translation Memory (tab “Search TM") where you can search for specific words and how they have been translated within the iFixit project before. If you work on a string that has been translated before, Crowdin will suggest the old translation. Furthermore, you can check the memory for specific translations that have been used before (Search TM below the translation box). But be careful: Just that they are in the memory is no proof they are still in use – to make sure, check the specific string. With the translation memory, we try to get a continuity in a language even though it has been translated by several different translators.

Moreover, Crowdin offers a Glossary (Terminology next to Comments). Terms found in the glossary are underlined in the source string. When you hover over them with your cursor, you can see the translation—and, sometimes, additional context or definitions are given. Please stick to the suggested translation to ensure consistency across translations on iFixit.

Machine translations are translations made by a computer, instead of a human. Crowdin offers Google Translate and Microsoft Translator right below previous translations of a specific string.

What Should Not Be Translated

In many programming languages, a developer can insert data into a string by using a placeholder, such as a % sign followed by a number. You might see something like that on the site. These placeholders should not be modified.

Here are some examples of placeholders you might encounter:

In this case, the" %1" is most likely going to be a number. So when you translate this sentence, place the "%1" where a number would make sense. You can also reword it to something like "I have a Reputation of %1" — but the % and the 1 must always appear in the same order. Likewise, inserting a space between the % and 1 will break the placeholder’s function on iFixit.

When placeholders are surrounding text, then they imply some kind of styling. It can be indicating bold type, italics, URLs, etc. We have done this to reduce the amount of HTML you need to copy. When the placeholder is substituted, the sentence might look like this:

Once again, don’t change the order of the placeholders, and don’t insert spaces that didn’t appear in the original text. Otherwise, you could break the link when you translate.

Tips and Tricks about Placeholders

While we try to minimize it, you may see HTML/XML tags, such as <strong>, used to format text in a string. If you see code, don’t translate it. It shouldn’t be there. Report the issue to iFixit admins.

simply switch your user interface to "TR" in the menu on the top right, and turn of the machine translation toggle as well, so you'll be able to see our content in your language.

You know, I also use only proven translation services for hmong translation. I recently found an excellent service, it constantly saves me with complex translations, where you can translate any document professionally.