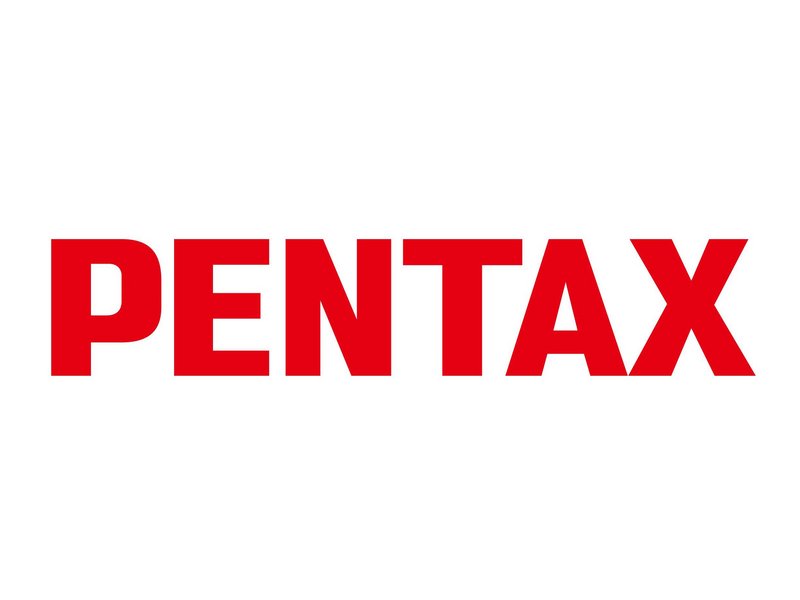 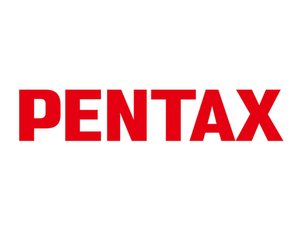 Pentax cameras have made history many times. In 1971, the Pentax ES was the world’s first SLR camera with through-the-lens automatic-exposure control. Pentax also invented the world’s first light meter in 1976, which has been used by many camera manufacturers. In 1979, the Pentax ME Super was the first camera to incorporate a push-button shutter speed control. In 2016, Pentax introduced the first weather-resistant and backside-illuminated flexible tilt-type LCD monitor in the Pentax K-1 camera.

Pentax cameras can generally be identified by the Pentax logo, which is the name “Pentax” printed in white capital letters. Usually, this logo is located at the top of the camera, above the lens assembly. Pentax cameras range from small 10-megapixel digital cameras to larger 36-megapixel cameras with large liquid-crystal display screens. Many Pentax cameras have built-in flash functions, as Pentax was the first company to produce a 35mm SLR camera with a built-in TTL auto flash feature.