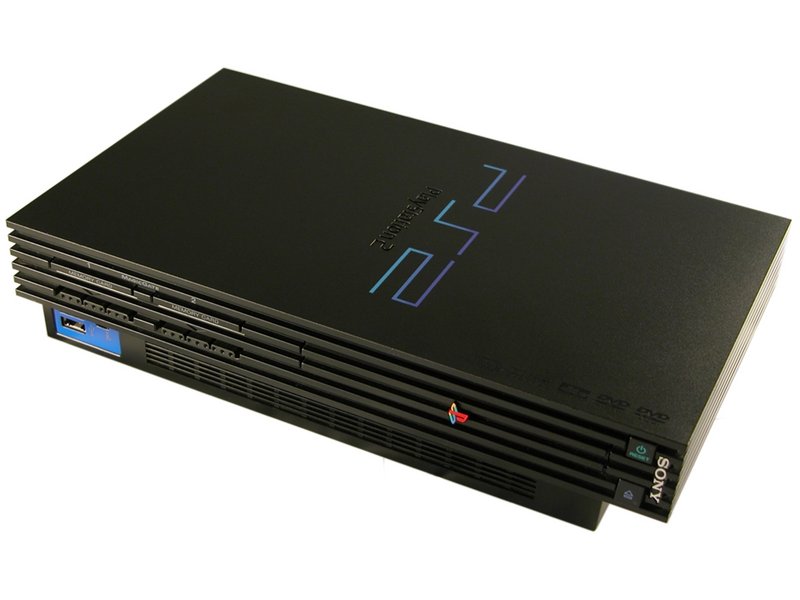 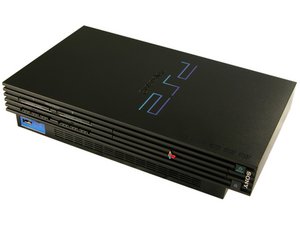 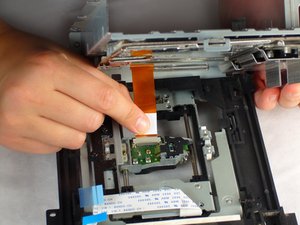 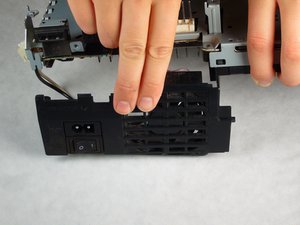 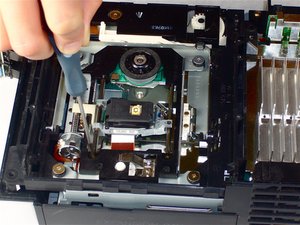 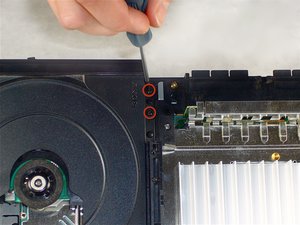 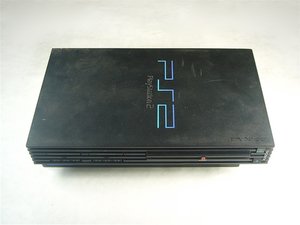 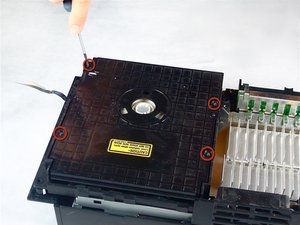 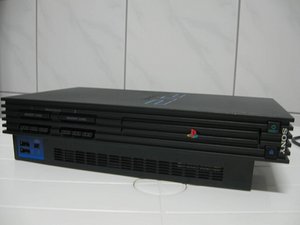 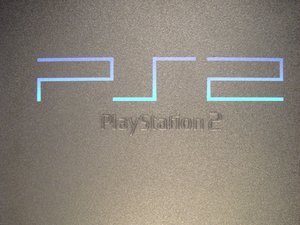 The PlayStation 2 was infamous for the number of disc read errors that occurred. There are a number of causes for this problem and a number of fixes:

Released March 2000 by Sony, the Sony PlayStation 2, or "PS2", is a sixth-generation gaming console, competing with the Nintendo GameCube, Microsoft Xbox, and the short-lived Sega Dreamcast. The PlayStation 2 has secured the title of the best selling game console ever, with over 140 million units sold as of 2009. It is backwards compatible with most PlayStation games. The smaller, thinner, and quieter Slimline PlayStation 2 was released October 2004.

The guides and teardowns linked on this page are all related to the original bulky model.