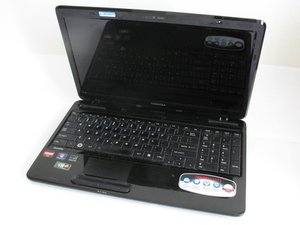 A multi-function laptop released in 2010 by Toshiba. Can be used for leisure, business, or education. 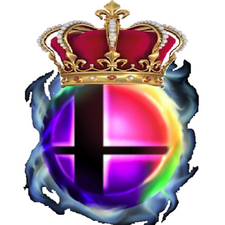 My Toshiba Satellite has recently been having a bizarre issue that I haven’t been able to find anything about. When I press the power button, the power and battery indicator lights come on, but the laptop itself just shows a black screen. I opened it up and found that the laptop doesn’t seem to actually be turning on, as the fan isn’t even running. Prior to this, I had been having other strange issues. My laptop would inexplicably wake up from sleep mode even while closed and, only a day or two ago, would not let me sign in. The night before noticing the black display issue, the aforementioned “waking up while asleep issue occured”, and it displayed the black screen when turned on.

If you plug your laptop into an external monitor and use the display change on your keyboard do you get an image?

I plugged the laptop into an external monitor and nothing came up.

Did you try to toggle the display button on your keyboard by using Fn + F5 to cycle through the different options?

It sounds like it could be a motherboard issue. It might be time to get a new laptop. Hopefully your hdd is okay and you can pull it out and use a this cable to extract your files.