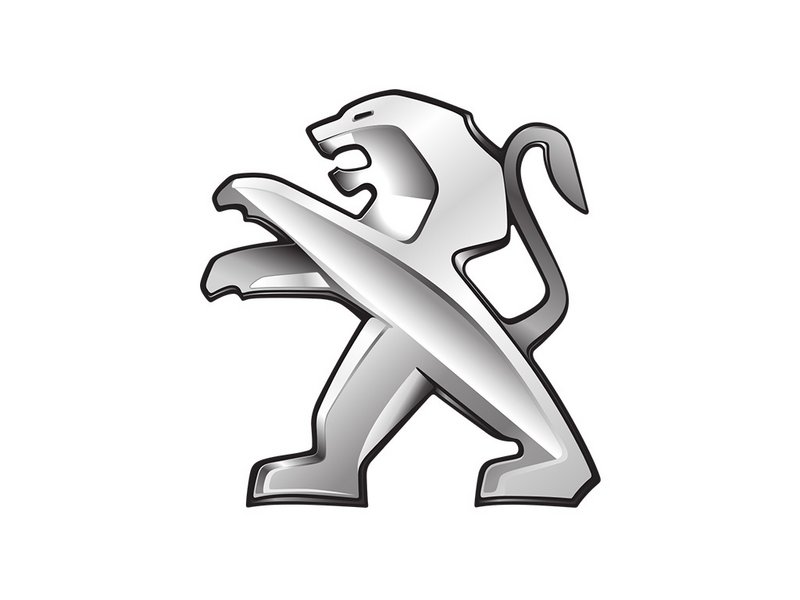 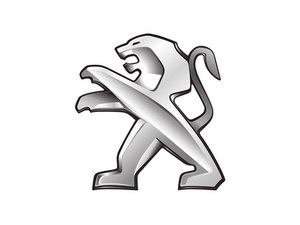 Peugeot is a French automobile manufacturer founded in 1896. Peugeot is associated with the French firm Citroën and builds vehicles in Europe and Asia.

Peugeot is an automaker headquartered in Paris, France. Peugeot is part of Groupe PSA, a French multinational automobile manufacturer that also includes Citroën, DS, Opel and Vauxhall. In 1810, the Peugeot family manufactured bicycles and coffee mills, and the current Peugeot automobile company was not founded until 1896.

Armand Peugeot and Léon Serpollet built the first Peugeot car, a steam tricycle, in 1889. In 1890, the pair built a petrol-fueled internal combustion automobile with a Panhard-Daimler engine. Peugeot was the first automobile manufacturer to put solid rubber tires on a petrol-powered car. In 1901, Peugeot Motorcycles became the first motorcycle manufacturer in the world by producing a motorcycle with a Dion-Bouton motor. In 1958, Peugeot began selling cars in the United States. After becoming uneconomical, Peugeot pulled out of the United States market in the early 1990s. In 2019, PSA announced that Peugeot will re-enter the U.S. market by 2023.

Peugeot has received six European Car of the Year awards. Peugeot ranked the second lowest for average carbon dioxide emissions among European non-electric car brands in 2013 and 2014. Many 1950s and 1960s Peugeot automobiles were still running in Africa and Cuba in the 2010s, establishing Peugeot as a very reliable automobile brand.

Peugeot vehicles can be identified by the Peugeot emblem, which depicts a lion standing on its hind legs with the name “Peugeot” in capital letters underneath.