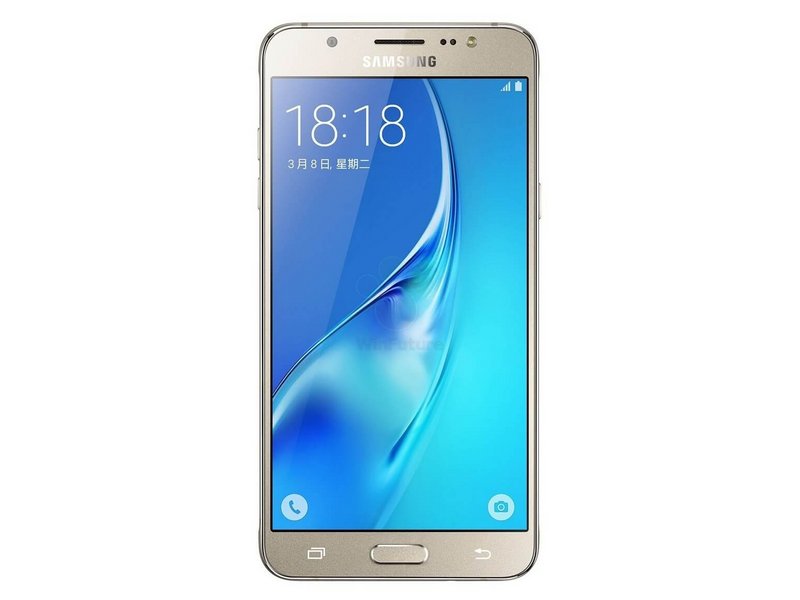 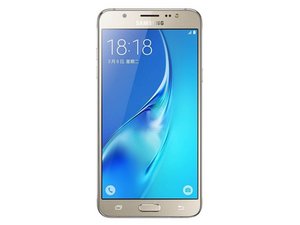 The Samsung Galaxy J5 Prime smartphone is a variation of the Samsung Galaxy J5 phone. Other models in the J5 series include the J5 (2015), J5 (2016), J5 (2017)/J5 Pro. The Prime model is a more lightweight version of the Pro. It has slightly less RAM than the Pro model, as well as a smaller battery. The J5 Prime was released in 2016, and has since been discontinued along with the rest of the J series.

Like most Samsung phones, the J5 Prime has the Samsung logo in the center of the back of the phone, as well as on the front, above the screen. The rear camera is a square shape with rounded-off edges. However, since it’s very similar in appearance to the rest of the J5 line, the J5 Prime is best identified by its model number, SM-G570Y or just G570.