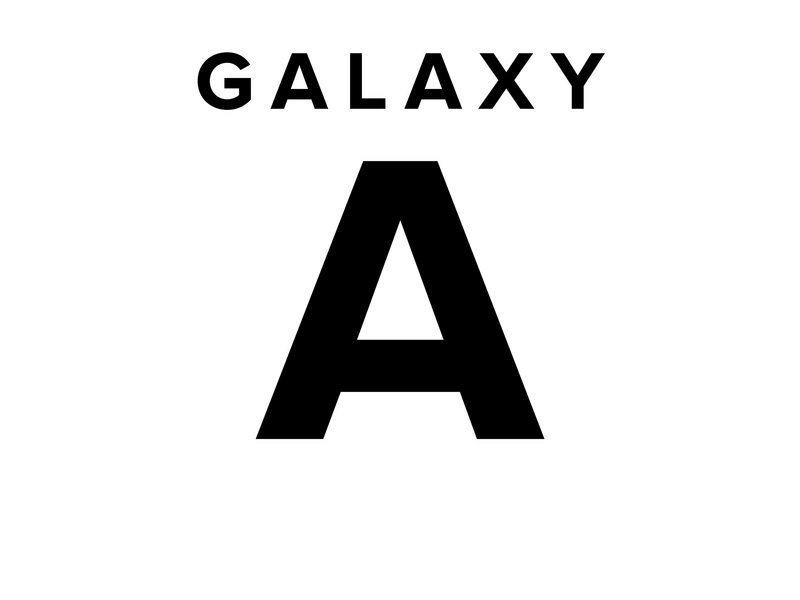 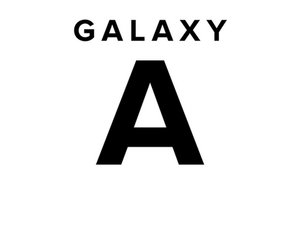 Repair guides and support for Android-based smartphones in Samsung's Galaxy A line.

Samsung Galaxy A6 Plus

The Samsung Galaxy A series is a line of Android mobile smartphones and tablets produced by Samsung Electronics, a South Korean multinational electronics company, as part of their Galaxy line. The first Galaxy A models were the Galaxy A3 and A5, which were introduced in December 2014 and released in March 2015. As of 2020, most Galaxy A models are available in most countries worldwide.

The Samsung Galaxy Alpha smartphone is considered the first in the A series lineup, though it did not include an official A series name. The Alpha was Samsung’s first smartphone to include a metallic frame and high-end materials, though the phone received mixed reviews for not including a MicroSD slot for expandable storage and lacking water-resistance.

To find your phone’s model name and number, navigate to the Settings or Options menu, find the ‘About Phone,’ ‘About Device,’ or other similar option, and the device name and model number should be listed.