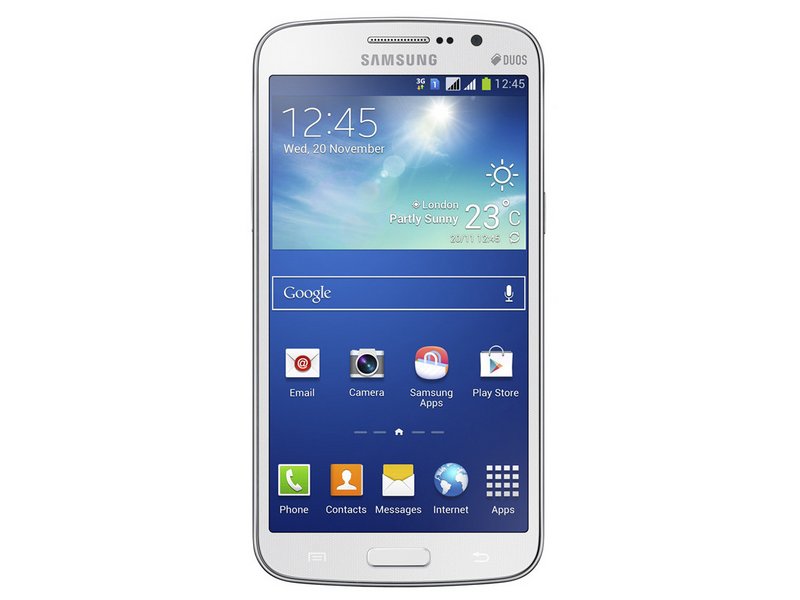 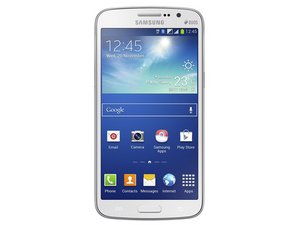 The Samsung Galaxy Grand is an Android smartphone manufactured by Samsung Electronics and released in January 2013. It is also known as the Samsung Galaxy Z I9082Z in India. Models: GT-I9082, GT-I9082Z, GT-I9082L.

The Samsung Galaxy Grand is an Android smartphone manufactured by Samsung Electronics and released in January 2013 as part of Samsung’s Galaxy line. It is also known as the Samsung Galaxy Z I9082Z in India and includes models GT-I9082, GT-I9082Z, and GT-I9082L. The Galaxy Grand was released in white and black body colors and includes a glass front and a plastic back and frame.

The Samsung Galaxy Grand features a 5.0-inch display with a resolution of 480 by 800 pixels. It includes Dual SIM capabilities with Mini-SIM cards, meaning it can contain two different SIM cards and operate with one while the other is in standby. The Galaxy Grand was released with 8 GB of internal storage and 1 GB of RAM. It includes an 8-megapixel main camera and a 2-megapixel selfie or front-facing camera. The Galaxy Grand contains a 2100 mAh removable battery, meaning its battery's adhesive is not permanent, making repair and replacement easier than for non-removable batteries.

Samsung Galaxy Grand phones include the name “Samsung” in capital letters in the center of their backing and in the center of the phone’s front top bezel. The phone’s main camera is located directly above the Samsung name and the LED flash is located to the left of the camera. The Galaxy Grand includes an elongated ovular home button with straight sides as well as a back button with an arrow symbol on the right side of the bottom bezel and a show-all-open-applications button with one rectangle overlapping another on the left side of the bottom bezel.