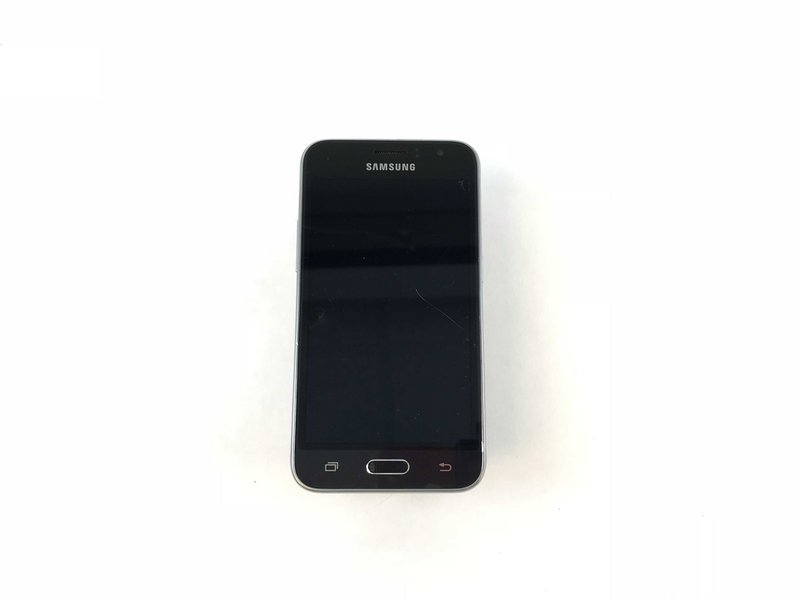 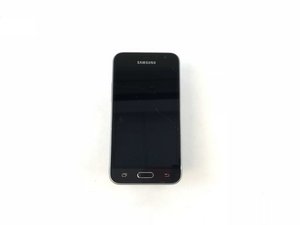 The Samsung Galaxy Luna is a USA-exclusive low-end slate-format device released by Samsung, for use on the TracFone MVNO network. Identifiable by model number SM-S120VL.

If you are having difficulties with Samsung Galaxy Luna, refer to the Troubleshooting Page

Samsung Galaxy Luna is a part of Samsung J smartphone series, released in 2016 for Tracfone Network. The phone is generally referred to as the Samsung Galaxy Luna with an average weight of 4.66 oz (0.29125 lb). It features a 4.5 inches TFT display with 480 x 800 px resolution. Since Galaxy Luna is similar in appearance compare to other J series phones, the primary identification of Galaxy Luna will be its model number, which is located on the battery slot at the back. The Android smartphone features a 1.2GHz quad-core processor which essentially combines with 1.5 GB of RAM. The internal memory has a capacity of 8GB and can easily be expanded via a microSD card; leading to better performance and quicker in-device communication.

It captures memories with the 5MP camera/2MP front-facing camera/video recorder. Also, with 720p HD camera resolution, which provides images that are 1280 x 720 pixels.

The Samsung Galaxy Luna is powered by 2050 mAh user removable battery that stays up to 13 hours.