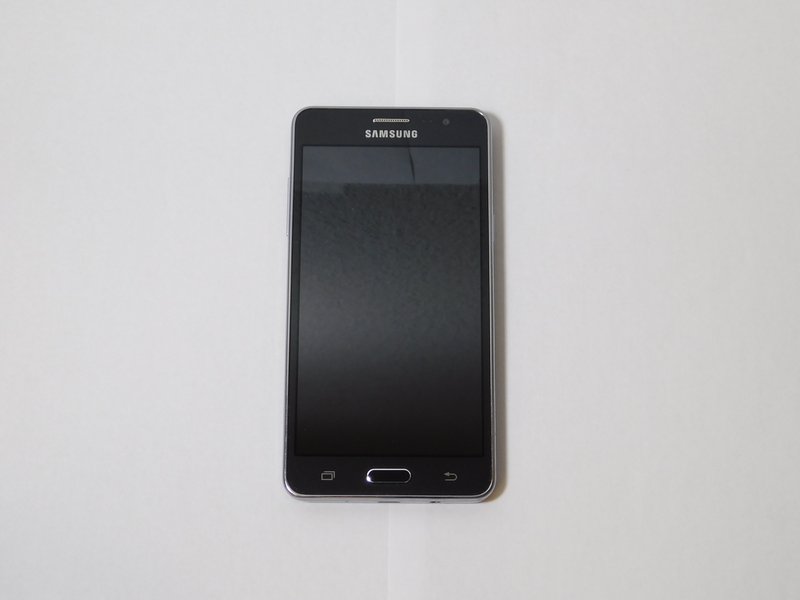 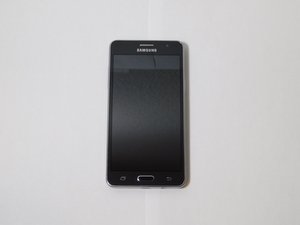 The Samsung Galaxy On5, model number SM-G550T1, is carried and sold by Metro PCS cell phone service. Released in November of 2015.

If you're running into an issue with your Samsung Galaxy On5, refer to the troubleshooting page.

The Samsung Galaxy On5 was released in November of 2015. At the time, Samsung only sold the device to T-mobile, Walmart, Metro PCS, and Tracfone carriers. The model number is SM-G550T1 which goes for all devices sold at the different carriers.

The Galaxy On5 comes in two colors black and gold. With a 5 inch display at a resolution of 720x 1280 pixels. Not the best then other within its range. 1.3Ghz quad-core, 5-megapixel front-facing camera, and an 8-megapixel camera in the rear. The Galaxy On5 can run Android's new OS, but its storage capacity is 8GB so an SD card is needed to expand the storage.

Tomsguide review on Galaxy On5