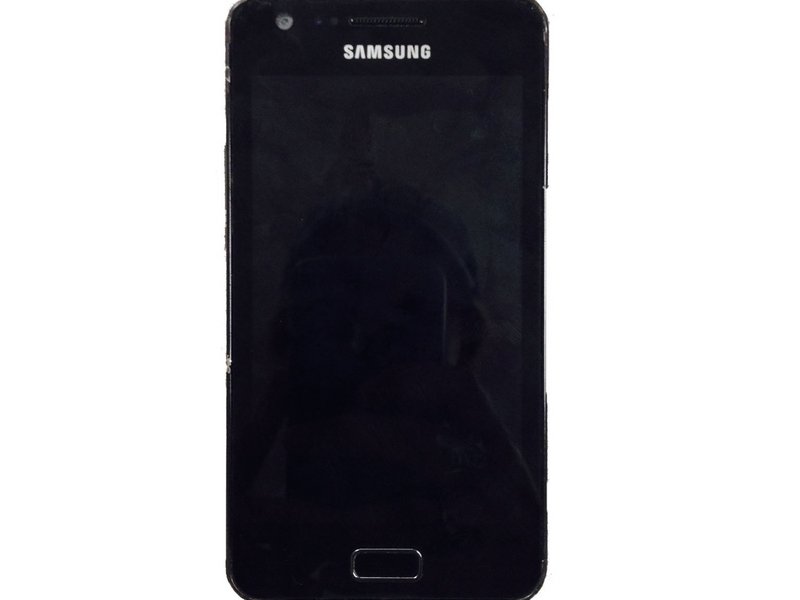 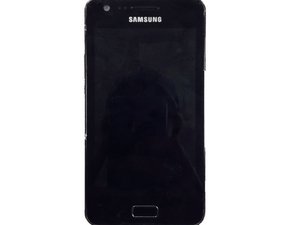 The Samsung Galaxy R (Royal) is a smart phone manufactured by Samsung that features Android software, a 4.2" touchscreen display, and a front and back facing camera.

For more information diagnosing problems with this device, visit our troubleshooting page.

The Samsung Galaxy R is a smartphone that features Android software, a 4.2" touchscreen display, and a front and back facing camera. The back cover is composed of a durable plastic that has specific openings for the camera, flash, speaker, charger, and headphone jack.

Due to initial problems with hardware, production on the phone was stopped. The first users of the phone reported many issues, but the most common issue was not being able to reboot the phone even after resetting it. The problems were specifically present in the phones that were released in India. Because of all of these issues with the Galaxy R, Samsung began replacing them with the Galaxy S.

The main external differences between the Galaxy R and other versions of the Samsung Galaxy are that the display screen for the Samsung Galaxy R is 4.2” diagonally and the back cover of the phone reads “5.0 MEGA” next to the camera. To be sure of your model, remove the backcover and read the sticker. The first line should read: “MODEL: GT-I9103”.