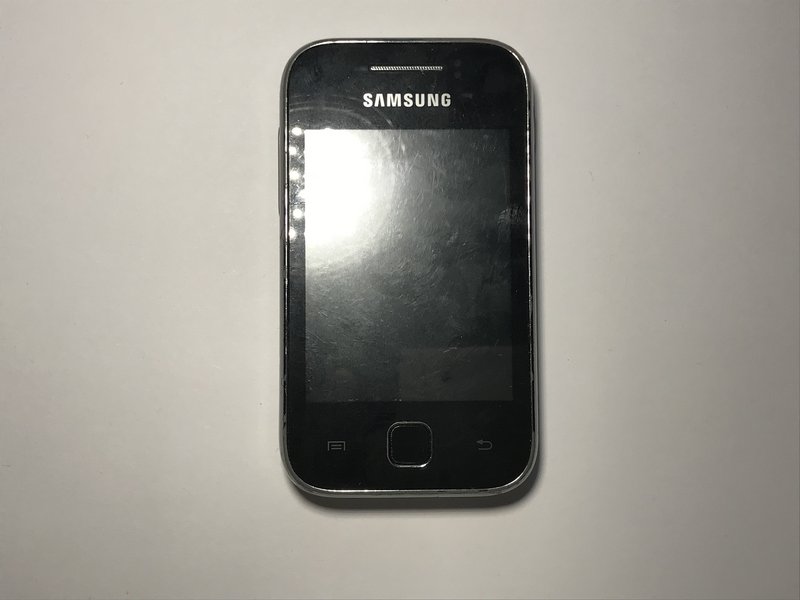 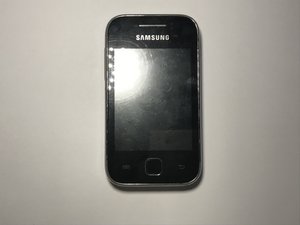 A basic smartphone by Samsung, model number s5360 released in October of 2011.

The Samsung Galaxy Y was the first generation Galaxy phone released by Samsung in October of 2011. This model phone is identified by the square home button and touch-pad whereas other models have physical buttons and by its model number of s5360.

The Galaxy Y is a small mobile device that came in either 2G or 3G network capability. It boasted a 32 GB microSD card with 180-290 MB RAM. As this model was the first of the Galaxy series, later models were upgraded with better memory, cameras, and network connections.

The Galaxy Y was replaced by the Galaxy Young in March of 2013.