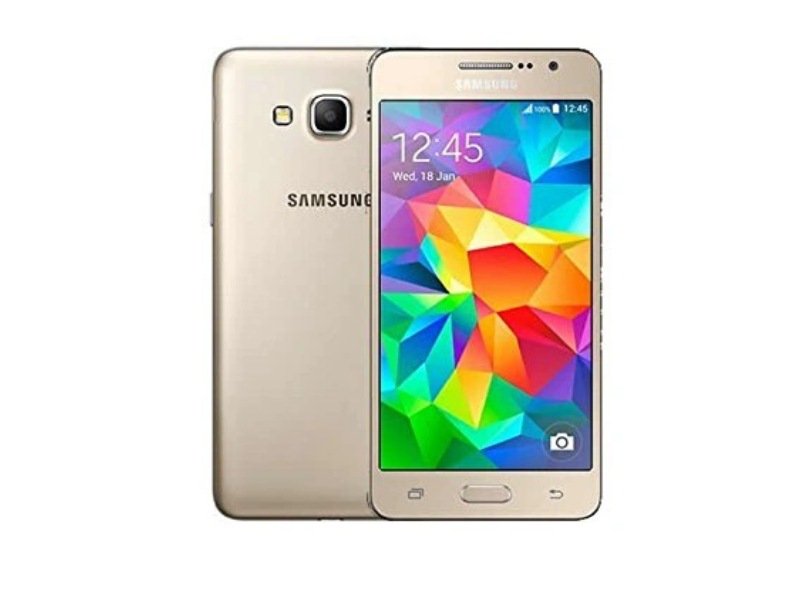 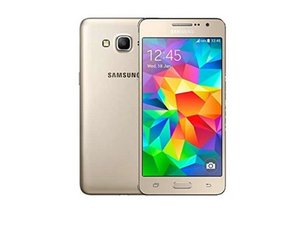 Released in October of 2014. This model, SM-G530H/DV Samsung Galaxy Grand Prime, comes in a White, Gray, or Gold casing.

The Samsung Galaxy Grand Prime, SM-G530H/DV, was released in October of 2014 as one of Samsung's base model devices. This specific model of the Galaxy Grand Prime hosts dual sim capabilities with a 1080p 8 megapixel camera. The square frame and slim design of the device makes it stand out against other products made from Samsung in it's range. It is available in a white, gray or gold casing for any consumer preference. There has been no large scale recalls and garnered favorable reviews on this device.

However this model device does suffer from one minor problem where it independently restarts. This problem can be easily fixed and the device has no other common problems as it is a quality phone.