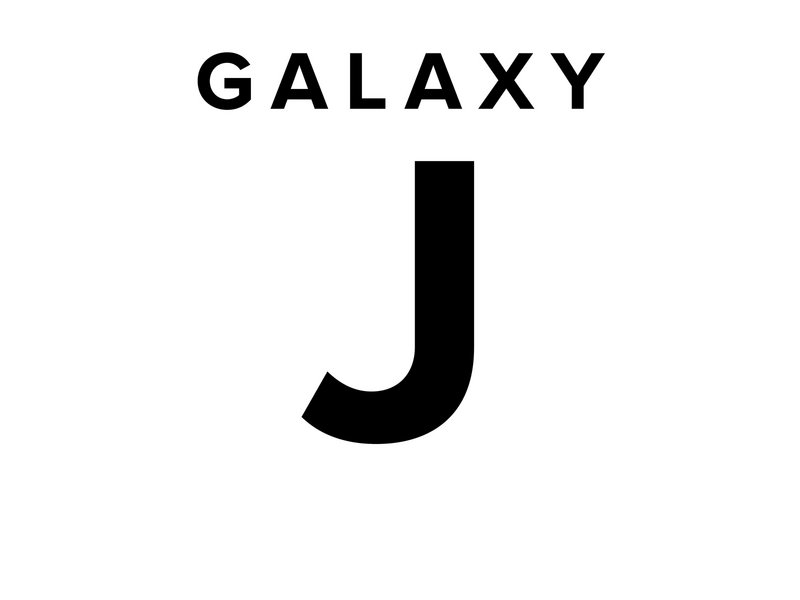 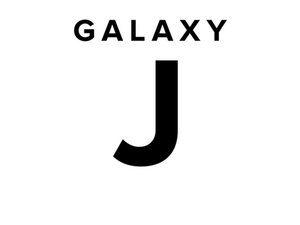 Samsung marketed the J series as an entry-level, mid-range, budget friendly smartphone option. Samsung’s original Galaxy J (model SGH-N075/SC-02F, released 2013) is not a part of this series, even though its naming convention is similar. In order to keep up with their competitors, Samsung discontinued the Galaxy J series in April 2019 and replaced it with the Samsung Galaxy A series.

The letter “J” in the Galaxy J series is for “Joy.”