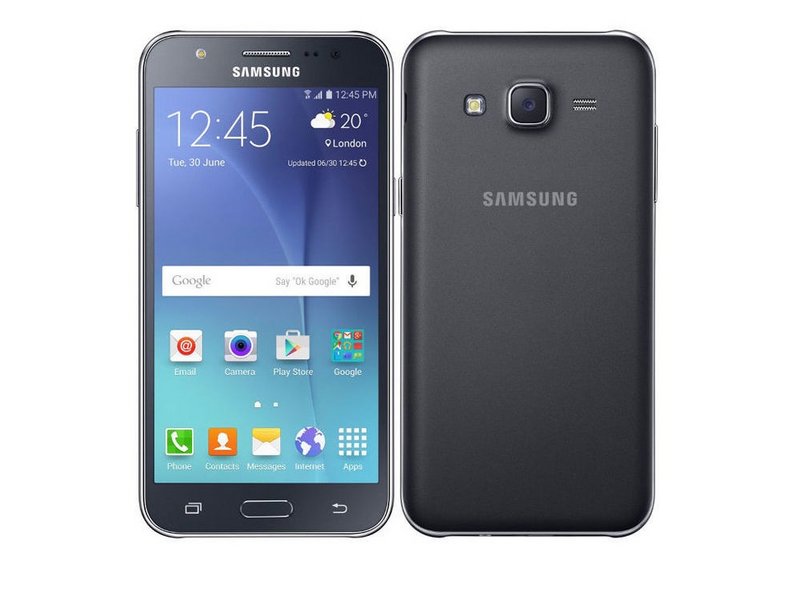 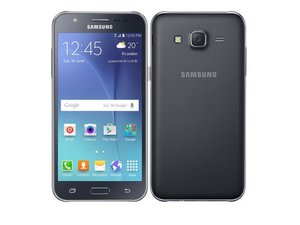 Produced by Samsung Electronics, the Samsung Galaxy J5 is an Android smartphone released in June 2015. Samsung was very successful with its premium Galaxy S6 Edge and Galaxy S6 Edge, praised for their cameras and displays. However, Samsung did not have a budget friendly alternative, which led to the release of the Galaxy J series. The letter J in the series name stands for “Joy".

The Galaxy J5 has an advanced 64-bit class system on chip (SoC) backed by 1.5 GB of RAM and a Snapdragon 420 processor. The J5 also has a 13 megapixel rear camera with LED flash, f/1.9 aperture and auto-focus. The front camera has a 5 megapixel wide-angle lens, also equipped with an LED flash.

The design of the Galaxy J5 is inspired by Samsung’s earlier flagship devices such as the Galaxy S4, S3, and various Duos smartphones. The J5 ‘s rear has a matte finish, unlike the glossy finishes of the previous Galaxy devices, preventing fingerprint smudges.