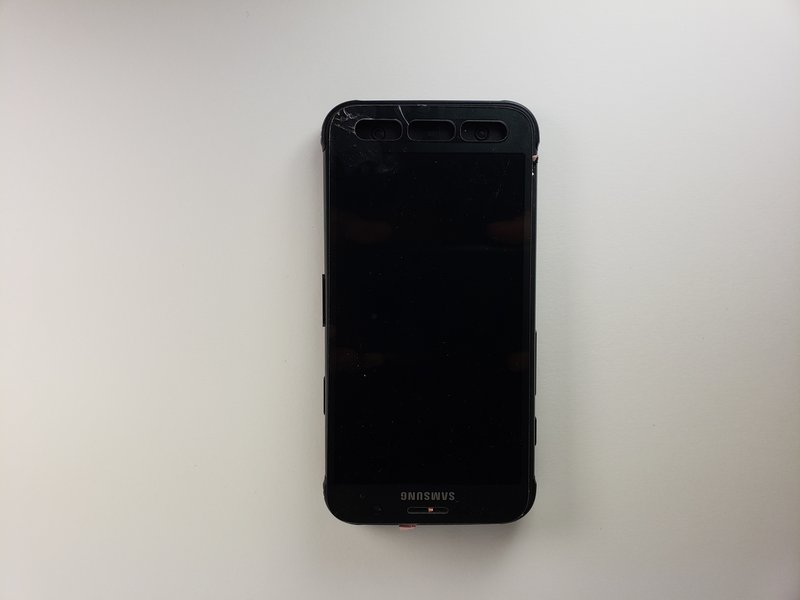 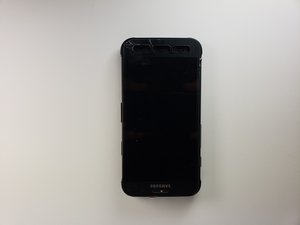 For common issues and their causes, head to this troubleshooting page.

The Galaxy S7 Active has a shatter-resistant screen and a tough shell, making it much harder to break than the other S7 models.